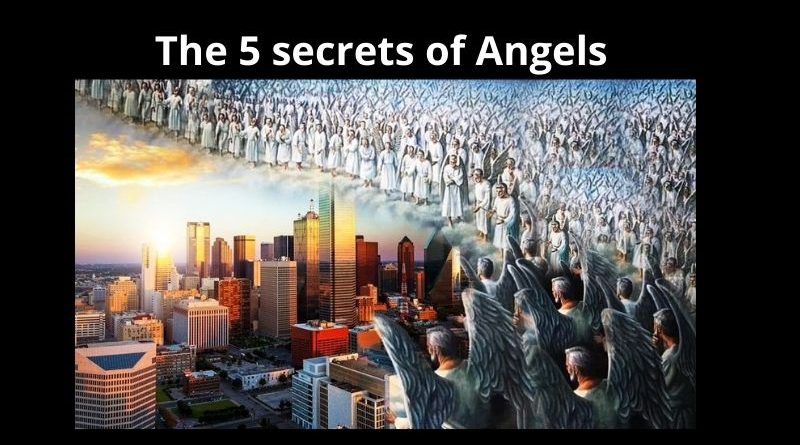 The Five Secrets of Angels 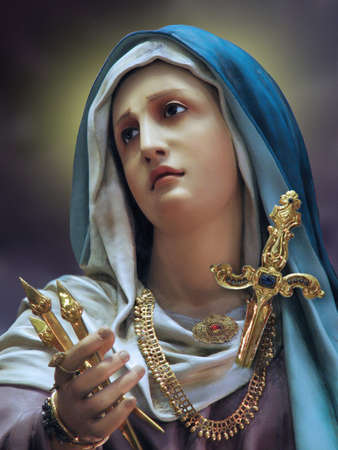 Vicka falls to her knees with sudden force.

The appearance of Mary lasted about an hour. At the end, she handed to Father Slavko a sheet on which she wrote:

“As every day, the Gospa came, she greeted me with ‘ Praised be Jesus Christ ‘. I have never seen a Blessed Virgin Mary more beautiful than I saw today. It was so beautiful and sweet!”

She wore the most beautiful dress I’ve ever seen in my life. A dress that sparkled in silver and gold. So beautiful were her veil and her crown. With her there were two angels, dressed like the Gospa. Our Lady and the angels were so beautiful that I can not find the words to describe them.

It is an experience that should be simply experienced. She asked me what I wanted. And I begged her to show me, my earthly mother. She just smiled and nodded her head.

Suddenly my mother appeared. She was smiling. The Gospa told me to get up. I obeyed. My mother, after embracing and kissing me, told me: “My daughter, I am so proud of you!”. She kissed me again and disappeared.

Then the Blessed Virgin Mary told me: “My dear daughter, today is our last meeting! Do not be sad, because I will come to visit you on the occasion of all anniversaries. Be happy, because I am your Mother who loves you with all your heart. Ivanka, thank you for answering the call of my Son and for being so persevering as He expected … “

After those words, I asked the Gospa if I could kiss her. Once again only a nod was enough. I kissed her.

Then I asked her if she wanted to bless me. She blessed me, smiled and told me: “Go in the peace of the Lord! “

She moved away slowly, accompanied by the two angels. “

That day in May 1985, Ivanka will never forget it again. 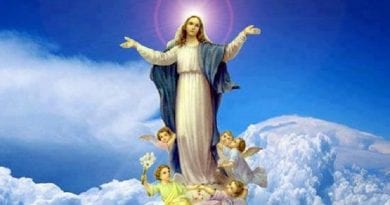 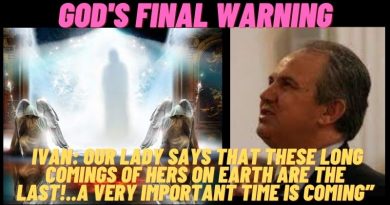 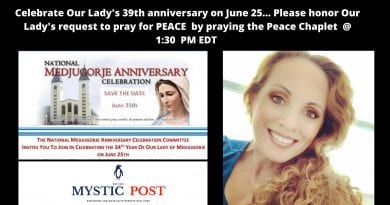 Eye-witnesses speaking about the apperance of the Holy Mother Mary in Medjugorje. Without your charitable GIFTS it would be hard