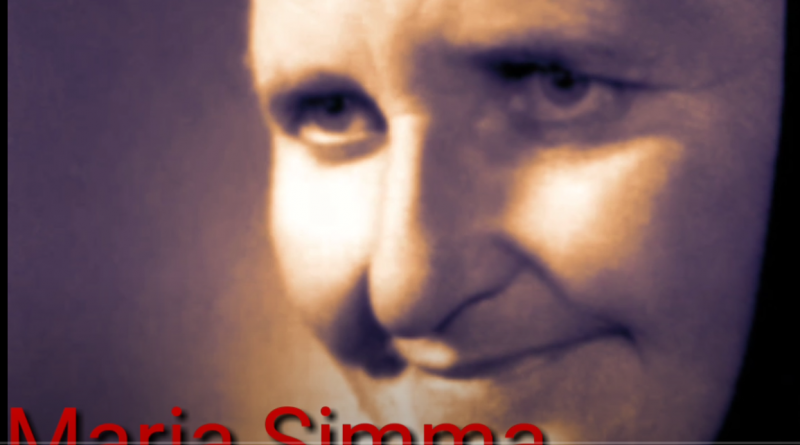 According to Maria the holy souls have revealed to her the following:
1. That priests and nuns should always wear their habits/clerics, in as much as possible.
2. That Extraordinary Eucharistic Ministers should be used very rarely, that is, only when it is absolutely necessary; that priests and deacons should make every effort to distribute Communion to the faithful, even though it takes longer to do so. (Mistake #1 )
3. That receiving Holy Communion in the hand should be avoided as much as possible. (Mistake # 2)
4. That holding hands during the Lords prayer and that the sign of peace after the Eucharistic prayer should be avoided in as much as it is possible, since both of these are a distraction from Jesus who is present upon the altar and that we should be concentrating upon Jesus alone during this important time of the Mass.  (Mistake # 3 ..this is no longer done due to covid – but be warned of custom comes back)
5. That dogs are the most hated animals by the devil and the demons because they are the closest and most helpful animal to mankind.
6. That outside of the Blessed Virgin Mary, Saint Joseph is one of the greatest Saints who advocates for the souls in Purgatory.  The Angels, especially St Michael the archangel, and also the poor souls own guardian angel are also very powerful in helping to obtain mercy and pleading their cause before God. Also very important is any Saint that the person might have had a devotion to during one’s lifetime. Maria also pointed out that the Patron Saint of the poor souls in purgatory is St Nicholas of Tolentino
7. The holy souls have also revealed to Maria that it is on Christmas day that the most souls are released from purgatory and then also Good Friday, Ascension day, All Souls day and the feast of the Assumption. 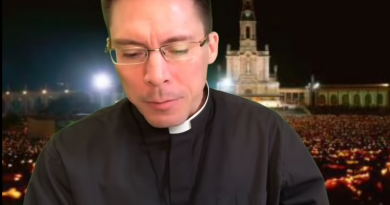 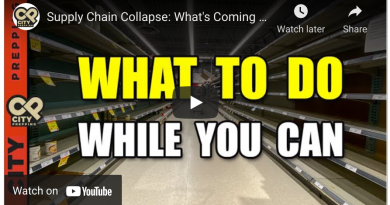 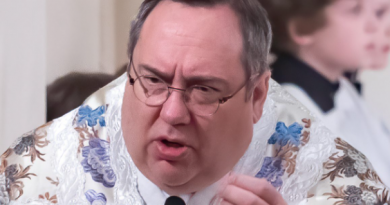 One thought on “Poor soul from Purgatory warns of 3 mistakes at Mass we should avoid at all costs….Plus Top 7 Purgatory secrets revealed to Mystic Maria Simma”

How Can This Happen in America? Schumer Sponsors Bill Criminalizing Speech Critical Of Israel (Including Criticizing Isreal’s Border Wall) As He Refuses to Fund USA Border Wall Keeping US Citizens Out of Work

Medjugorje: Demon Invasion Exorcist Warns | They are accessing your homes.This is getting too real

Tuesday 9th January 2018 Tuesday of the First week in Ordinary Time Jesus came to Capernaum with his followers, and