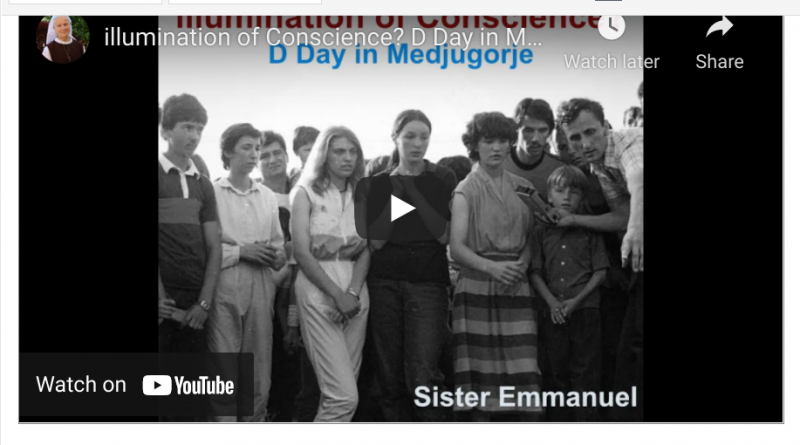 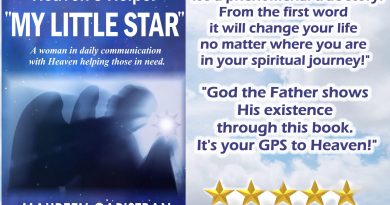 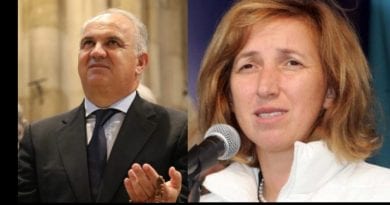 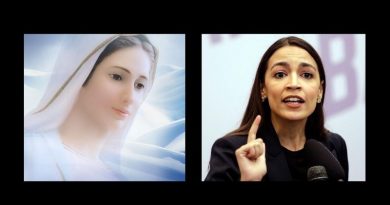 I have an optimistic view of the future. If we all begin to live these (the Virgin Mary’s) messages, a