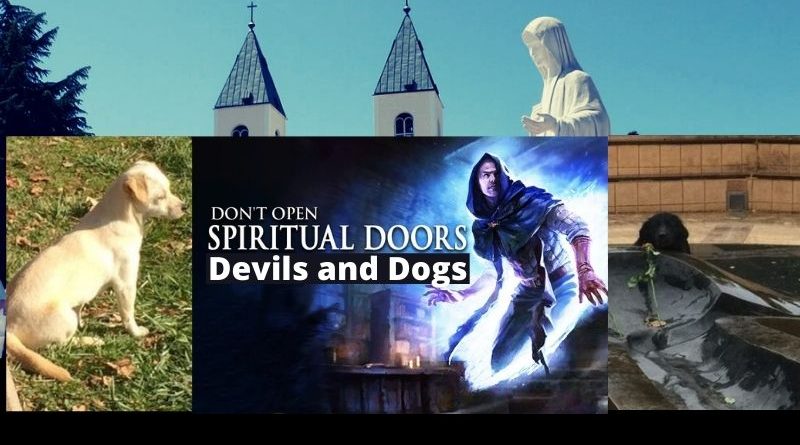 Purgatory Mystic Maria Simma: -Dogs are the most hated animals by demons and the  devil because they are the closest and most helpful animal to mankind….Shortly after the apparitions began, in June 1981, I asked a Poor Soul from Purgatory and told me they were true.  You know, with Medjugorje, there is only one great danger, and it is that the world does not take it into account.

By Stephen Ryan : Demons and Dogs in Medjugorje

I left Hotel Dubrovnik and headed to Blue Cross early in the morning of November 2, 2017.  I was hoping to get a decent place to see Mirjana experience her monthly apparition. I really wanted to see Mirjana up close during her apparition.

I needed another plan.  I had just arrived in Medjugorje and I did not know Medjugorje well but I had learned that Blue Cross is a short walk to Apparition Hill.  A brisk climb up a rocky hill, I thought, would be good for my rapidly cooling body. 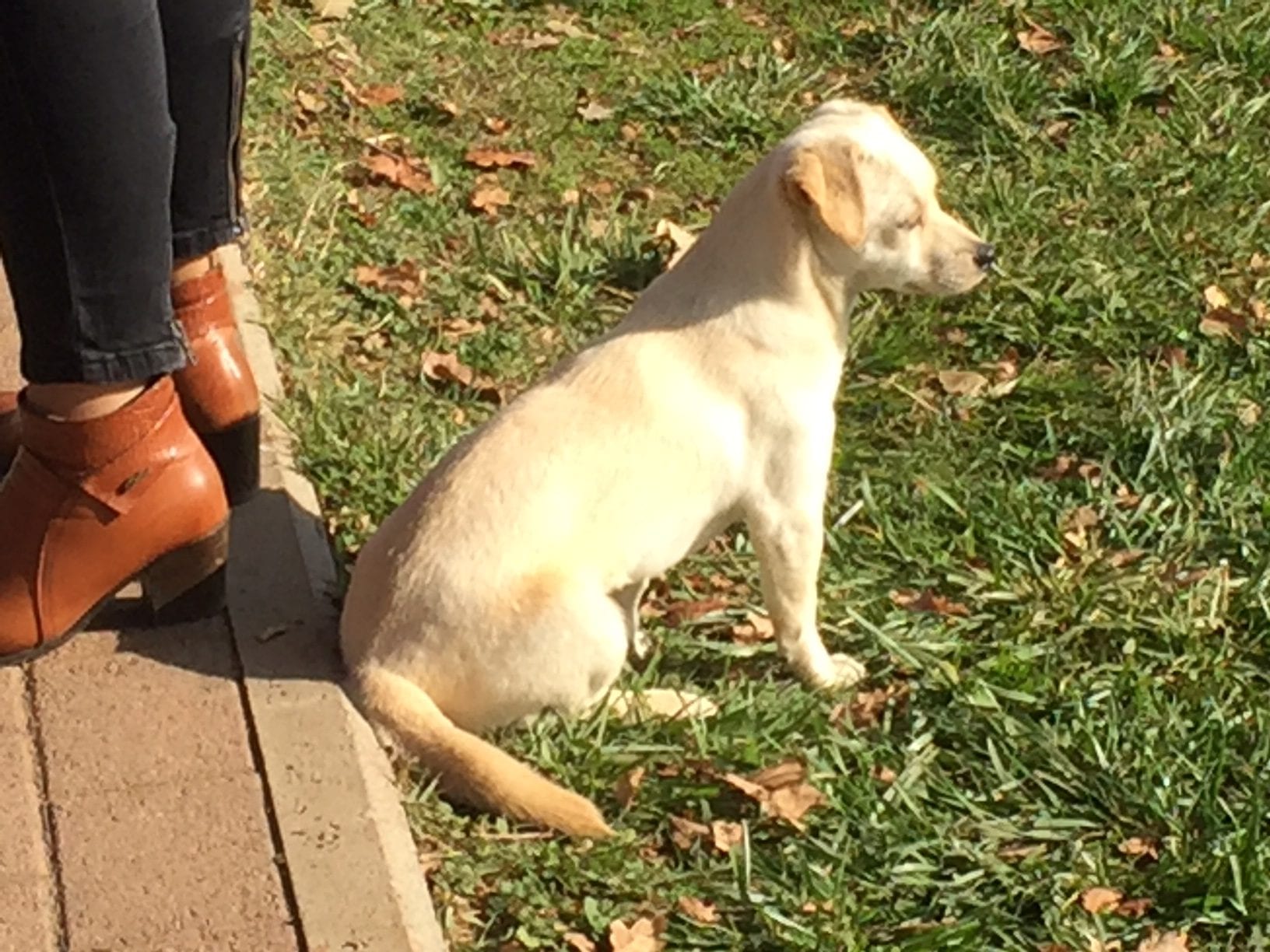 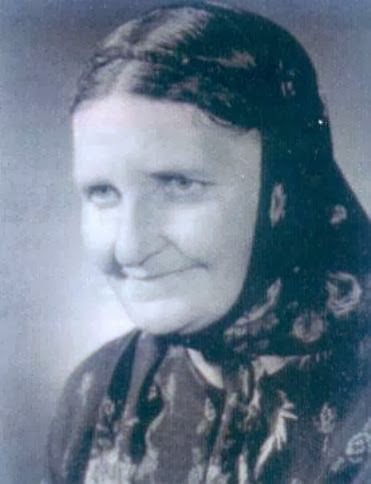 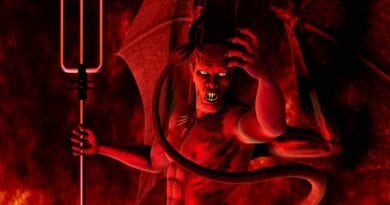 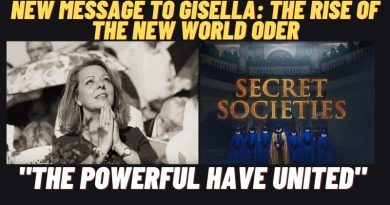 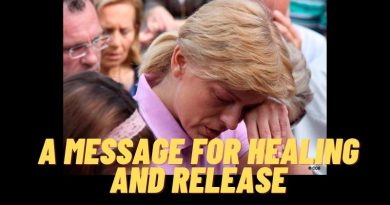