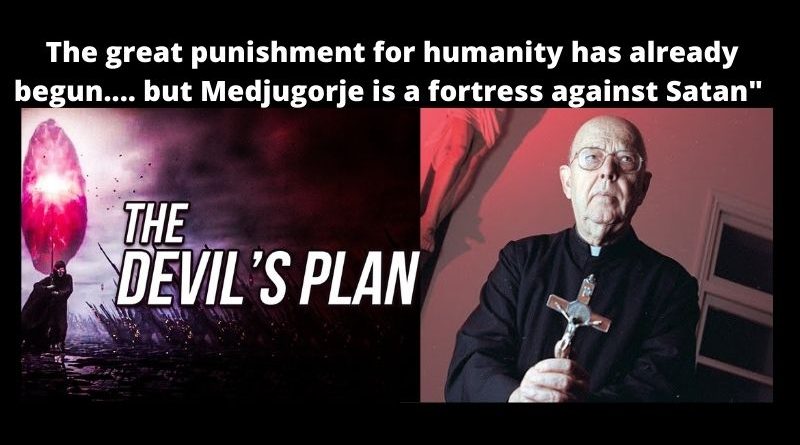 The rise of the Orthodox Church in Russia appears unstoppable, write filmmakers Glen Ellis and Viktoryia Kolchyna who went to