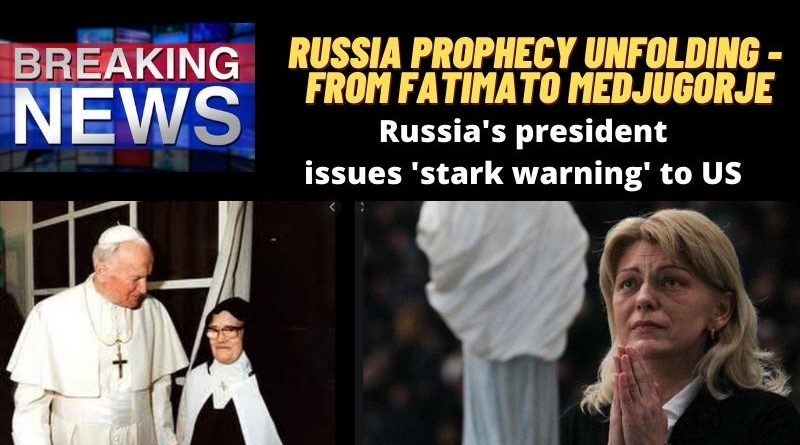 Russian President Vladimir Putin in an annual address on Wednesday warned any adversaries who cross Russia’s “red line” that they will face an “asymmetric, fast, and tough” response.

“The organizers of any provocations threatening the fundamental interests of our security will regret their deeds more than they have regretted anything in a long time,” Putin said, per The New York Times. “I hope no one gets the idea to cross the so-called red line with Russia – and we will be the ones to decide where it runs in every concrete case.”

The Russia Prophecy – from Fatima to Medjugorje

Medjugorje’s Russia Prophecy: “Russia will come to glorify God the most; the West will make modern progress but without God and will act like their own creator.” The Queen of Peace at Medjugorje October 1981 –

Much has been written about the unexpected  rise of Christianity in Russia. The two videos below reveal how USA and the west are beginning to deny their Christian roots, while Russia has embraced the Russia Orthodox Church as the “pillar” of its culture and civilization.

“Medjugorje is the continuation and fulfillment of Fatima” – The Queen of Peace .  To this day Russia’s  prominent role in the Fatima secrets remains a mystery.  But now we can see how Russia, uniquely,  connects Medjugorje to  Fatima. The fact that Russia played a dominate role in the Fatima apparitions it stands to reason that Russia would have a significant part in the Medjugorje secrets.

August 25, 1991 “Dear Children! Today also I invite you to prayer, now as never before when my plan has begun to be realized. Satan is strong and wants to sweep away my plans of peace and joy and make you think that my Son is not strong in His decisions. Therefore, I call all of you, dear children, to pray and fast still more firmly. I invite you to self-renunciation for nine days so that, with your help, everything that I desire to realize through the secrets I began in Fatima, may be fulfilled. I call you, dear children, to now grasp the importance of my coming and the seriousness of the situation. I want to save all souls and present them to God. Therefore, let us pray that everything I have begun be fully realized. Thank you for having responded to my call.”\

The Ukraine/Russia/ Fatima connection – In a 1996  interview Fr Malachi Martin  said that  Third Secret involves Russia and Ukraine, among other things. Fr. Martin  claimed to have read the third secret of Fatima.  In his book, The Last Prophet,  Malachi Martin wrote that  “The Salvation for the world, will start in Russia.”  Malachi Martin was convinced that the Triumph of the Immaculate Heart of Mary would begin with Russia.

Father Livio Fanzaga researched Our Lady’s messages  and he was concerned by Our Lady’s frequent  expression that translated as “No time” or  “There is no time to lose”, “There is no more time”, “Time is running out”. 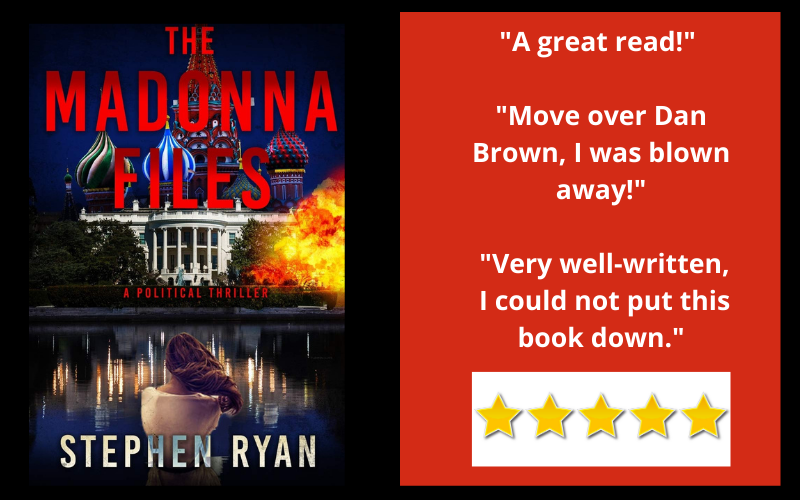 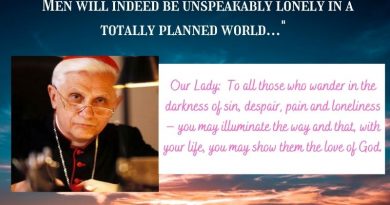 Ratzinger’s prophecy about the future of the church is coming true today: “Men will indeed be unspeakably lonely in a totally planned world…” The One Time Our Lady Spoke of “loneliness” 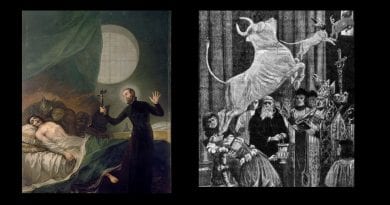