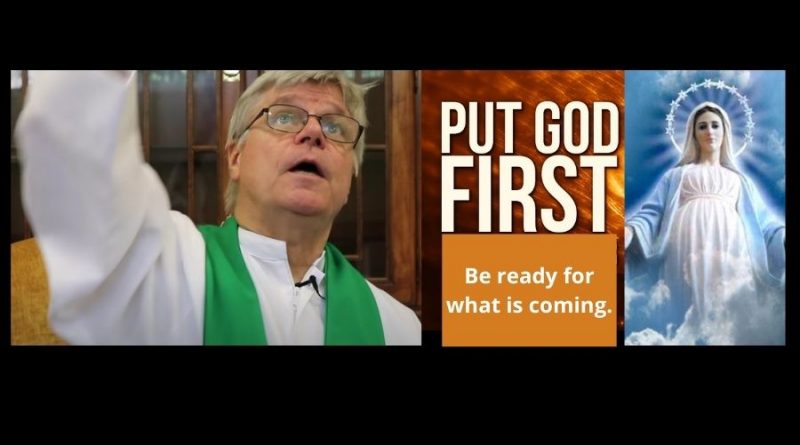 Just before the prophesied Era of Peace begins, there will be Three Days of Darkness. Fr. James Blount, with an exorcism and healing ministry, shares an experience he had of the Virgin Mary showing him a black out, three times. This happened to Fr. Blount over two years ago. To learn more about what prophets say is to come, read 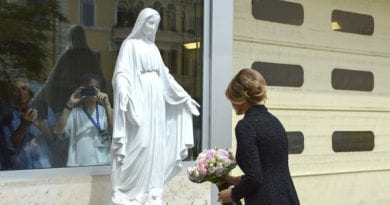 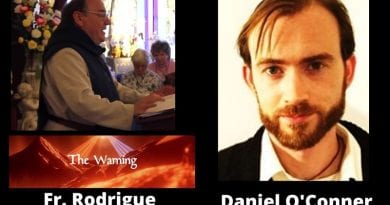 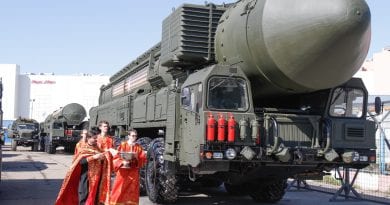 Our Lord to Gisella Cardia on February 20th, 2021:  My children, how I suffer; I am among you, I weep because

First of all we want to say how much we we miss Mirjana.  We also want to thank her for