Skip to content
God Spy
April 27, 2021 lori rainville 381 Views
Hope for the End of the Pandemic through a Prayer Marathon and Our Lady of Guadalupe
Dan Lynch
April 27, 2021

Pope Francis has appealed to the whole world to join him in praying the Rosary every day during the month of May for the intention of the end of the pandemic. Each day at 12 PM Eastern daylight time, the Rosary will be live streamed from one of 30 shrines in the world chosen to host the Rosaries. These shrines will be involved in a special way as promoters of the Rosary among Catholic individuals, families, and communities.

The Pontifical Council for the Promotion of the New Evangelization said that “for the deep desire of the Holy Father, the month of May will be dedicated to a prayer marathon with the theme ‘Prayer to God went up incessantly from the whole Church.’”

The theme of the prayer marathon refers to the miraculous event recounted in Chapter 12 of the Acts of the Apostles. “Peter was kept in prison; but earnest prayer for him was made to God by the Church.” (Acts 12:5).  This resulted in the appearance to Peter of an angel of the Lord who miraculously led Peter out of his imprisonment. This exemplifies how earnest prayer by the Church to God is sometimes miraculously answered.

Let us be mindful that on May 3, 1982, St. John Paul II united with all the Pastors of the Church, consecrated the whole world to the Immaculate Heart of Mary. This consecration resulted in the dissolution of the Communist Soviet Empire without bloodshed on December 26, 1991.

Let us also be mindful that in 1571, Pope Pius V called for a Rosary Crusade for protection against a naval invasion by the militant Muslim Ottoman Turks. As a result, the winds changed in favor of the weaker but victorious Christian fleet as Admiral Andrea Doria prayed through the intercession of Our Lady of Guadalupe, before a replica of her miraculous image on the Christian flagship.

This decisive battle saved Western Civilization. Pope Pius V declared October 7, the day of victory, as the feast day of Our Lady of the Rosary. The image is still venerated in the church of Santo Stefano d’Avetoo in Italy.

And, in 1737, a plague of typhus, that had killed 700,000 people in Mexico, ended as Our Lady of Guadalupe was proclaimed Patroness of Mexico City.

Let us hope and pray that the intercession of Our Lady of Guadalupe, Mother of Hope, will repeat the victories over a typhus plague; militant Muslims; and Soviet Communists; with the victory of the end of the COVID-19 pandemic. 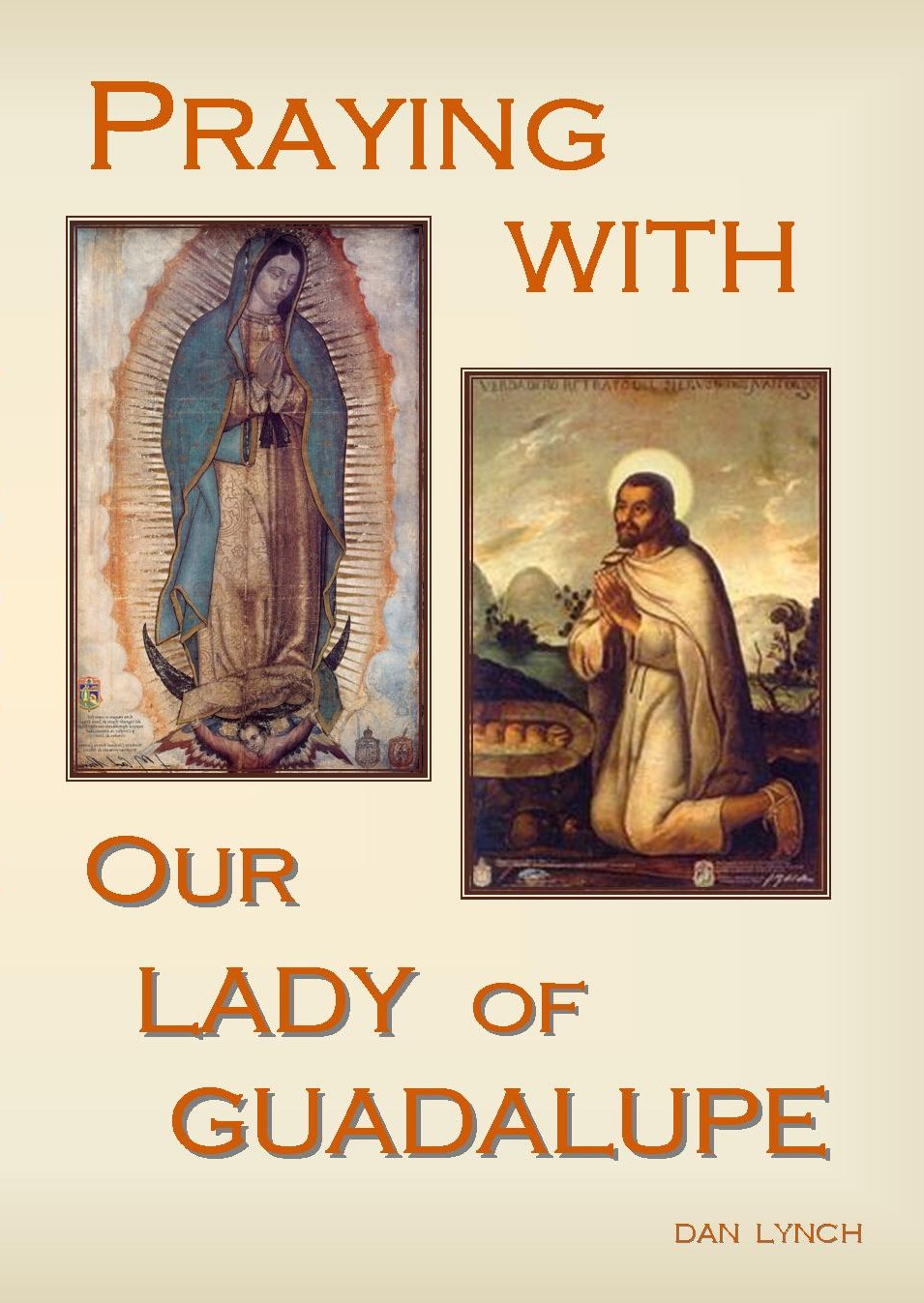 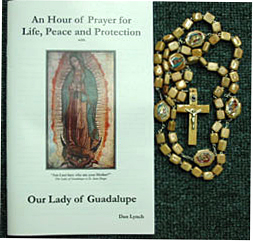 You may obtain our Guadalupe Rosary Package here. 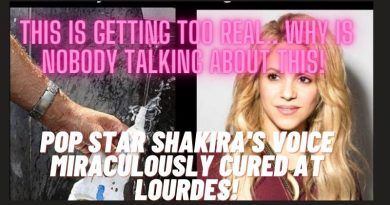 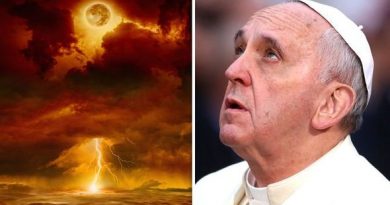 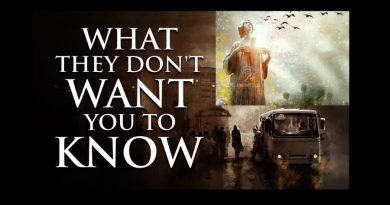 Consecration to the Mary-Taken from “Words From Heaven” O Immaculate Heart of Mary, overflowing with goodness,show us Your love for us.May