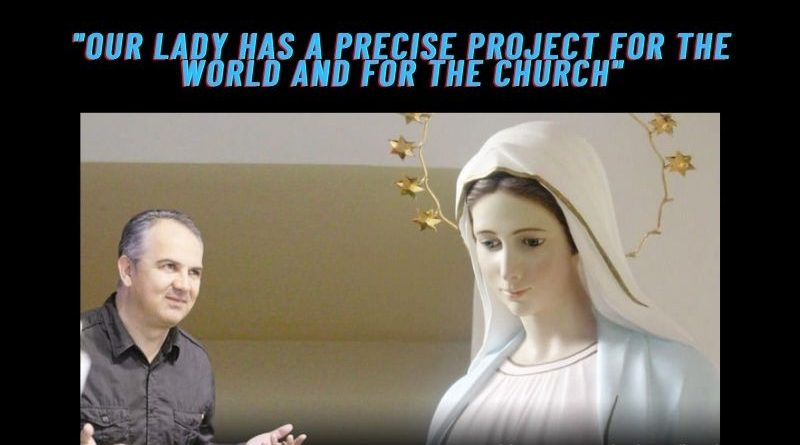 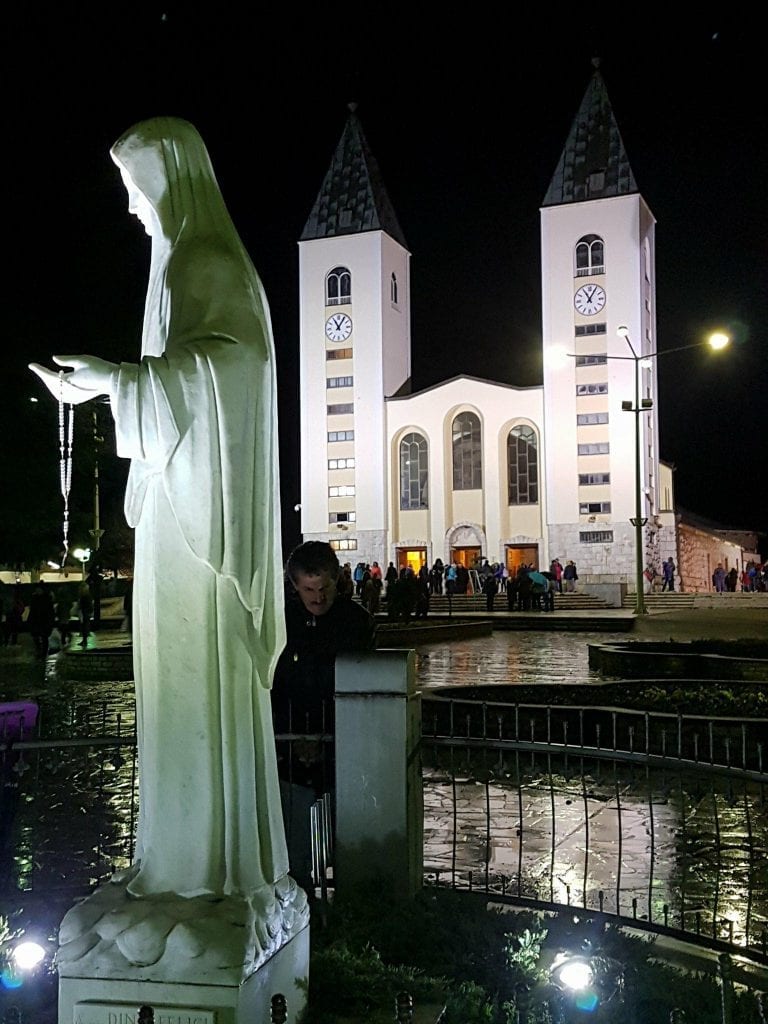 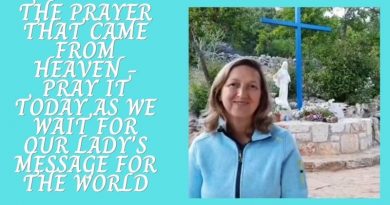 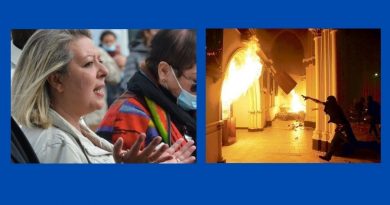 FEAST OF THE ARCHANGELS. Archangel, St. Michael, mighty Prince of Heaven and defender of the Church, I am not worthy

MEDJUGORJE – ‘ON THE DAY OF OUR MEETING WITH HIM, GOD WILL ASK YOU THIS. ONLY THAT IS IMPORTANT’