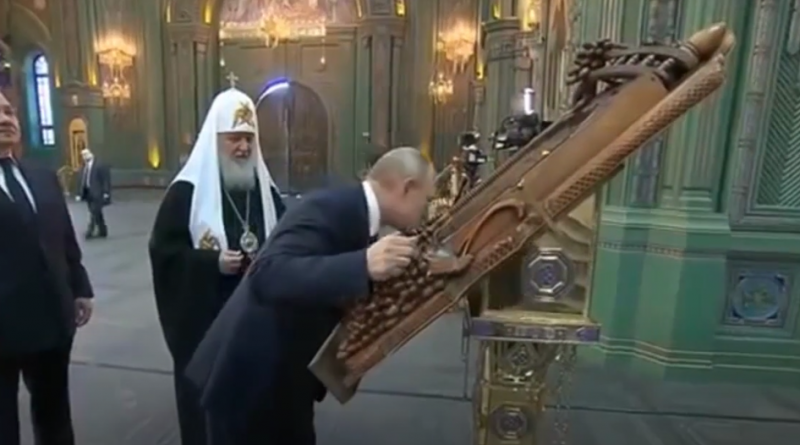 Ukraine crisis is ‘one step from war’: Russian state media ramps up rhetoric as former US ambassador to Moscow warns Putin could spark large-scale conflict in Europe as he tests Joe Biden by massing troops on border

Russia is ‘one step from war’ with Ukraine, state TV has warned in the latest bout of sabre-rattling between Moscow and Kiev that has jangled nerves across Europe.

Dmitry Kiselyov, a Russian news anchor who has been called a ‘Putin propagandist’ in the past, issued the warning during a primetime broadcast in Russia on Sunday.

He branded Ukraine a ‘Nazi’ state, saying that Russia may be forced to ‘de-Nazify’ it buy force – a process he said would bring about its ‘economic and military collapse’

Russia is now thought to have massed more than 80,000 troops along Ukraine’s eastern border, including tanks, artillery pieces, armoured transports and support vehicles – raising fears of an invasion.

Ukrainian presidential spokesman Iuliia Mendel said today that 40,000 troops are now stationed in Crimea with another 40,000 near the Donbass region where Russian-backed separatists have been fighting government forces for years.

Meanwhile Michael McFaul, who was America’s man in Moscow between 2012 and 2014 when Putin annexed Crimea, warned that Putin could invade Ukraine and bring war to Europe in a ‘worst-case scenario’.</p

He said the current posturing in eastern Europe could easily spill over into all-out conflict if Russia decides to attack on the pretext of ‘liberating’ Russian-speakers in the east of the country who it considers citizens.

‘If that happened the Ukrainian government and the Ukrainian army would respond, I have no doubt that they would, and then you would have a war in Europe between two very formidable armies,’ he said.

In the meantime, Russia has resorted to attacking Ukrainian President Zelensky over the airwaves with state media painting him as the aggressor.

A news report on Russia’s Channel One likened Zelensky – a former actor – to Napoleon after digging up images of him playing the part in an old TV drama.

The Ukrainian leader was dreaming of ‘Napoleonic ambitions’ by hoping NATO would come to his aid against Russia, the report said.

But it was clear Zelensky was not evaluating himself ‘sensibly’. Portraying Napoleon on screen ‘is not the same as doing it,’ the report added.

Another report labelled the ex-TV comedian Zelensky a ‘commander-in-chief comic’, a ‘president of war’ who was ‘inciting’ conflict.

Viewers were told that Ukraine with NATO support, rather than Russia, was building up military firepower close to Donetsk and Luhansk, which are controlled by pro-Moscow rebels following a civil war in 2014 that has led to more than 14,000 deaths.

‘Never before has there been so much Nato military hardware in Ukraine,’ claimed the report.

These claims could not be immediately corroborated.

Videos have also shown tanks, mobile artillery, howitzers, armoured personnel carriers and support vehicles being ferried to the front – many of which are being massed at a camp near the city of Voronezh, around 115 miles from the border.

Mendel added that Ukrainian President Volodymyr Zelenskiy has requested talks with Putin over the troop buildup, but has not yet received a response.

Zelenskiy will this week travel to Paris to discuss the rising tensions with European allies. 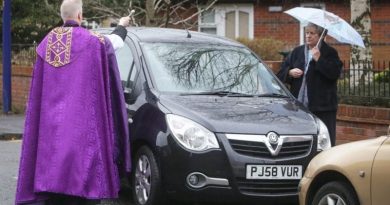 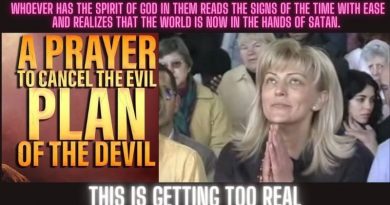 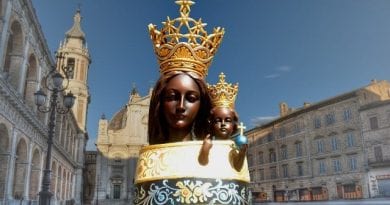