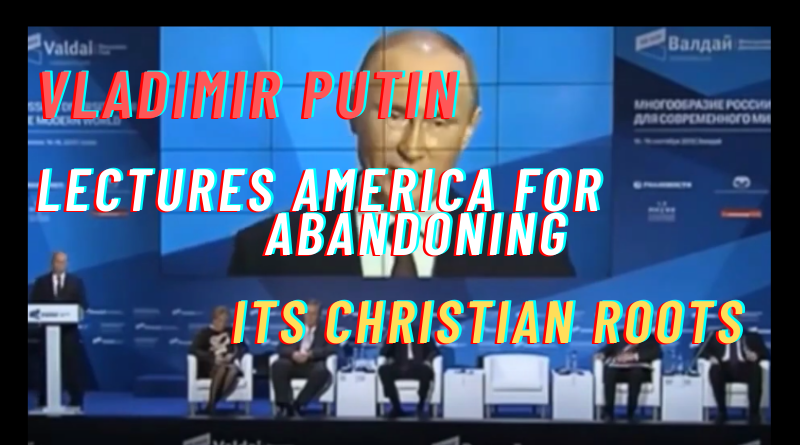 ‘A Threat From the Russian State’: Ukrainians Alarmed as Russian Troops Mass on Their Doorstep

Moscow — Tension between Russia and the West has escalated further this week, with Russia staging more military exercises in the Black Sea and massing thousands of forces at Ukraine’s border. In a clear sign of cooling relations, the United States’ ambassador in Moscow confirmed he was leaving the country for “consultations” back in the U.S.

Over 20 Russian vessels took part in the latest exercises along with Su-25SM3 attack aircraft, as part of a check of the fleet’s forces, Russia’s Black Sea Fleet said on Tuesday.

Russia also announced that it was closing the airspace over parts of Crimea and the Black Sea, saying the areas had been “declared temporarily dangerous for aircraft flights,” Russia’s Interfax news agency reported on Tuesday, citing an official notice sent to pilots.

Troops at the Ukrainian border

Over 100,000 Russian forces have massed on Ukraine’s border and in Crimea, the office of European Union foreign affairs chief Josep Borrell said after a briefing by Ukraine’s foreign minister. 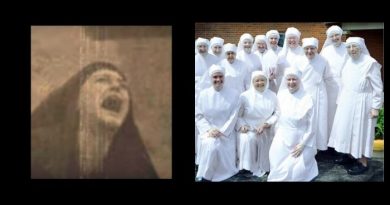 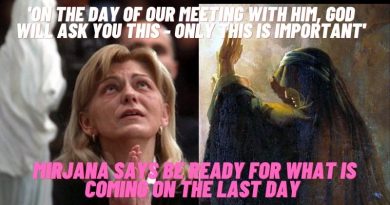 MEDJUGORJE – ‘ON THE DAY OF OUR MEETING WITH HIM, GOD WILL ASK YOU THIS. ONLY THAT IS IMPORTANT’

U.S. and NATO officials have warned in recent weeks about a new spurt of Russian military activity on the easternmost