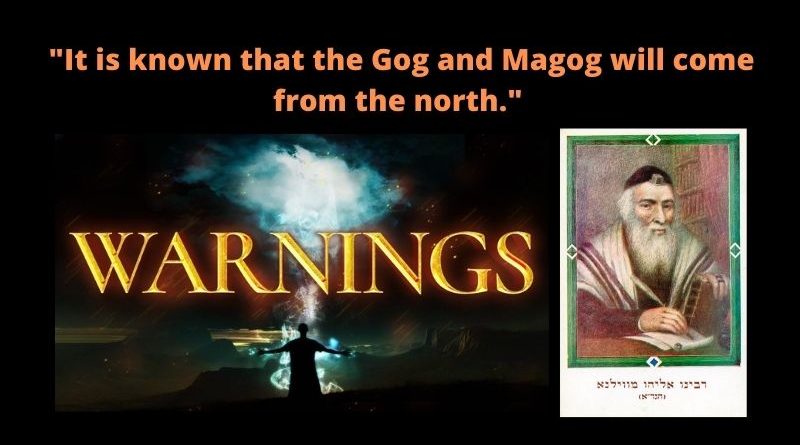 Tensions between Russia and Ukraine are heating up, sparking fears of an imminent war — and a prominent rabbi claims it’s a sign that the coming of the Messiah is near.

Conflict between the two nations has been brewing for the past seven years, ever since Russia annexed Crimea in the wake of the Ukrainian revolution.

In a statement the White House said that Biden “affirmed the United States’ unwavering support for Ukraine’s sovereignty and territorial integrity in the face of Russia’s ongoing aggression in the Donbas and Crimea”.

Biden made the pledge in a call to President Volodymyr Zelensky on Friday after Kiev accused Moscow of building up military forces on its border, the Sun reports.

The Kremlin on Thursday said its neighbour was about to be “destroyed” by war as it deployed troops and tanks to the countries’ disputed border.It added it will ”take extra measures” if NATO sends forces to help Ukraine amid fears it was stoking tensions in the Donbass region.

On March 24, Ukrainian President Volodymyr Zelensky signed a decree essentially declaring war with Russia, calling for the “de-occupation and reintegration of the temporarily occupied territory of the Autonomous Republic of Crimea and the city of Sevastopol”.

Since the decree was issued, there has been a significant military buildup on both sides, with Ukrainian tanks spotted rolling into the Luhansk and Donetsk region.

The worrying escalation in military tension has been cited by religious scholars as the fulfilment of an apocalyptic prophecy made in the 1700s.

Rabbi Elijah of Vilna, also known as the Vilna Gaon, was an 18th-century Jewish academic who made many significant contributions to understanding the Messianic process.

While Christians believe Jesus Christ was the Messiah and will return to Earth in the Second Coming, Jews believe the Messiah has yet to visit us and are awaiting his First Coming.

The Vilna Gaon handed down a prophecy to his son that said: “When you hear that the Russians have captured the city of Crimea, you should know that the times of the Messiah have started, that his steps are being heard.

“And when you hear that the Russians have reached the city of Constantinople [Istanbul], you should put on your Shabbat clothes and don’t take them off, because it means that the Messiah is about to come any minute.”

The prophecy was brought to light a few years ago by the Vilna Gaon’s great-grandson.

Rabbi Pinchas Winston, an author who specialises in theories about the end of days, says the situation in Eastern Europe does seem to parallel the War of Gog and Magog, believed to be the precursor to the Messiah.

“It is known that the Gog and Magog will come from the north,” Rabbi Winston said.

“The Hebrew word for ‘north’ also implies ‘hidden’.” He also noted that war between Turkey and Russia was predicted to happen before Gog and Magog.

“The two nations have faced off before,” he explained.

“Each time is like the building of a tower of explosives. It may seem like small events set off major conflicts but in every case, the conditions were all in place, waiting for a spark to set them off.”

Rabbi Winston claims the common denominator in major multinational wars is “excessive liberalism”, after a period of which conflict is bound to break out.

“A little liberalism is a good, even necessary thing,” he said.

“The world can only run properly when people, especially leaders, acknowledge that God runs the world. People and governments need to take responsibility for their own actions in a global framework

He says the Bible illustrates this, with Eve being “the first liberal” who “threw off the yoke of heaven” and acted in her own self-interest.

“The snake is like the Putins and Hitlers of the world who think only of themselves and how they can benefit at the expense of others,” he added. 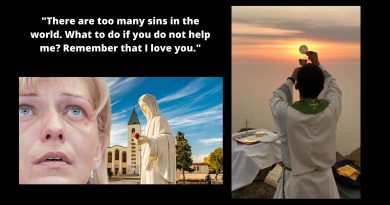 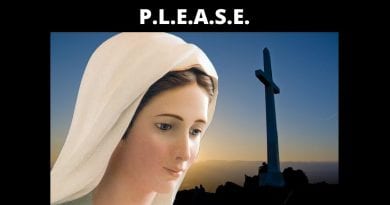 Source: FrancisMary.org By Shirley Aaron  Secrets of the Spiritual Realm: 12 Angelic Facts Every Christian Must Know.     “Be sober-minded; be