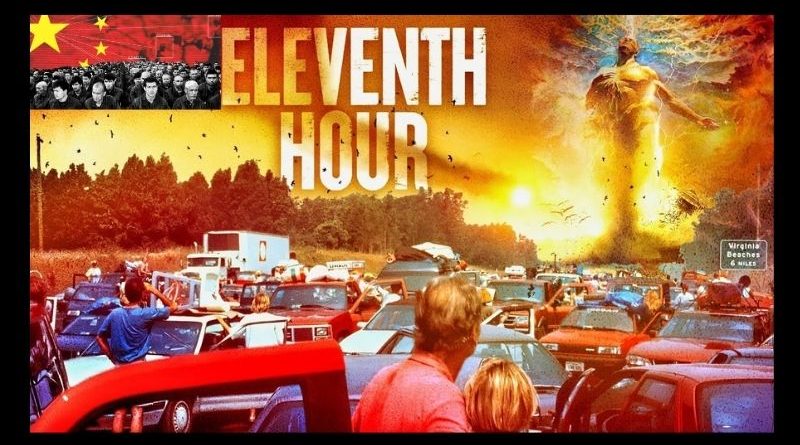 Former Secretary of State Henry Kissinger, who once led efforts to bring China into the world economy to potentially spread the influence of democracy, now warns of potential nuclear and high-tech war between the two world powers.

“For the first time in human history, humanity has the capacity to extinguish itself in a finite period of time,” Kissinger, 97, told former Sen. Joe Lieberman, D-Conn., at the McCain Institute’s 2021 Sedona Forum on Friday. “We have developed the technology of a power that is beyond what anybody imagined even 70 years ago.

“And now, to the nuclear issue is added the high tech issue, which in the field of artificial intelligence, in its essence is based on the fact that man becomes a partner of machines and that machines can develop their own judgment.

“So in a military conflict between high-tech powers, it’s of colossal significance.”

After the Trump administration has pressed China on its human rights and trade abuses, the Biden administration seeks to balance its push for democracy with the threat of escalated tensions with China, which Kissinger considers “the biggest problem” for the U.S. and the word.

“If we can’t solve that, then the risk is that all over the world a kind of cold war will develop between China and the United States,” Kissinger said.

The difference between the Cold War between the U.S. and the Soviet Union pales in comparison to China, because the latter holds economic power.

“The Soviet Union had no economic capacity,” he said. “They had military technological capacity.

“[They] didn’t have developmental technological capacity as China does. China is a huge economic power in addition to being a significant military power.”

Kissinger said U.S. policy toward China must take a 2-pronged approach: standing firm on US principles to demand China’s respect, while maintaining a constant dialogue and finding areas of cooperation.

“I’m not saying that diplomacy will always lead to beneficial results,” he said.

“This is the complex task we have,” he continued, admitting, “nobody has succeeded in doing it completely.” 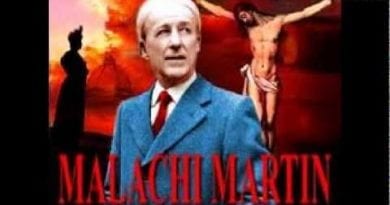 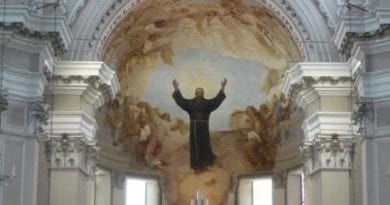 I feel your love. I hear your prayers and I bring them to my Son ” – The touching words of Our

Medjugorje Message, August 2, 2005 – Apparitions to Mirjana “I have come to you with open arms in order to

Fr. Michel Rodrigue prophesies that are specific The biggest distinguishing factor of Fr. Rodrigue’s message from Church approved messages about

Dear children, only a pure and an open heart will make it such that you may truly come to know