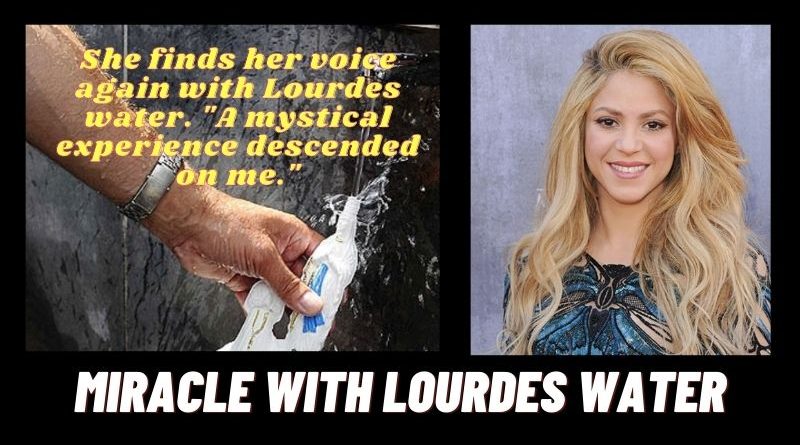 The singer Shakira in 2017 risked not being able to sing again, due to a hemorrhage in the vocal cords. She find her voice again with Lourdes water.

The revelation of the singer to The Guardian newspaper : ” I thought there would be things in my life that would slowly abandon me, such as beauty, youth … But I never thought that my voice could leave me because it is so ingrained. in my nature. It is my identity. Not being able to sing was unbearable. “

For Shakira it was a moment of depression, she had difficulty communicating with her children, she had to express herself with gestures. But she didn’t want to undergo surgery, as the doctors suggested.

She was afraid that the surgery could possibly ruin her voice for life. 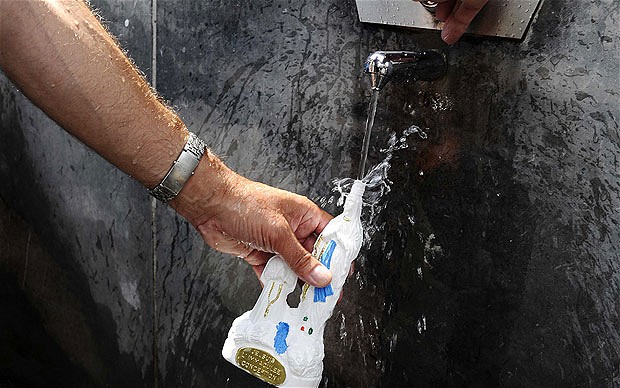 The water of Lourdes

Between meditation and prayer Shakira then tried Lourdes water. In a miraculous way the voice is back: the pop star says she experienced something mystical: ” It was as if I had lived a mystical experience ,” said the singing  star.

Source The Guardian and Papaboys 2.0 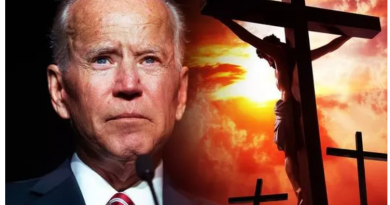 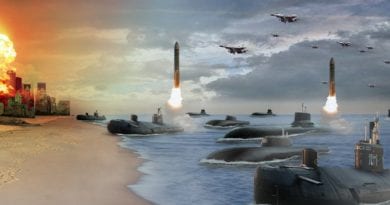 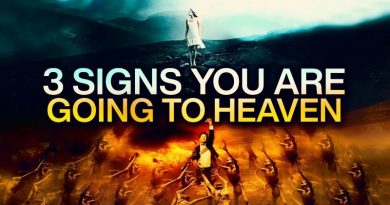 Source:La Luce di Maria Medjugorje: due figure molto amate stanno lottando col Covid They are the pontifical in the parish

Source: FrancisMary.org All of us have heard of the Divine Mercy Chaplet, which was given to St. Faustina by Christ.

Eduardo – On Mocking the Apparitions Our Lord Jesus to Eduardo Ferreira on May 12th, 2021 in São José dos

One day the 10 secrets will belong to the past. By that time the world will be very much different,