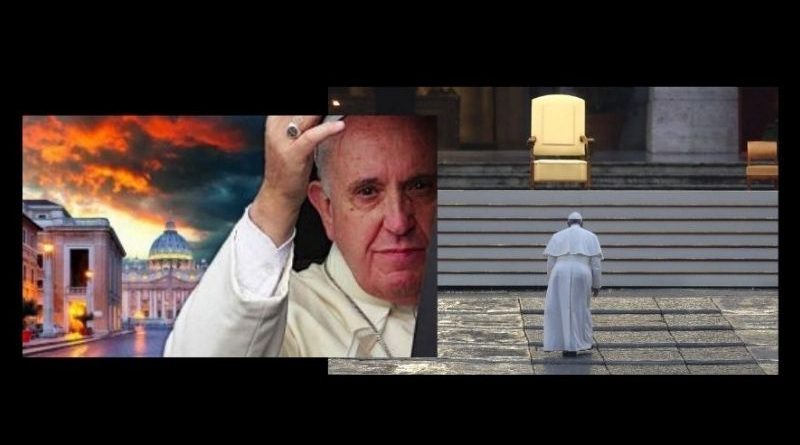 The Vatican confirmed Tuesday it had lodged a diplomatic protest against a draft Italian law against homophobia, in what a news report called an “unprecedented” act of meddling in Italy’s affairs.

The so-called Zan law, currently being debated in Italy’s parliament, seeks to punish acts of discrimination and incitement to violence against gay, lesbian, transgender and disabled people.

According to the Corriere della Sera newspaper, the Vatican argued in a letter, or “note verbale”, that the bill violates the Concordat, the bilateral treaty between Rome and the Holy See, by curtailing Catholic freedom of belief and expression.

Vatican spokesman Matteo Bruni confirmed to AFP that the document was “informally delivered” to the Italian ambassador to the Holy See on June 17.

“It is an unprecedented act in the history of relations between the two states — or at least, there are no public precedents,” Corriere said, adding that the note was presented by Archbishop Paul Richard Gallagher, Pope Francis’ de facto foreign minister.

Since his election in 2013, Francis has adopted a softer tone on homosexuality, notably saying “who am I to judge?” and agreeing to same-sex couples being granted legal recognition.

Nevertheless, under him the Vatican continues to defend marriage as being between a man and a woman, opposes gay adoptions, and sees “gender ideology” as a threat to traditional family values.

Specifically, the Vatican’s letter objected to Catholic schools not being exempted from a proposed national day against homophobia, lesbophobia and transphobia, to be held on May 17.

It also expressed concern that because of the Zan law, Catholics could in the future face legal action for expressing their opinions on LGBTI (Lesbian, Gay, Bisexual, Transgender and Intersex) issues, Corriere said.

The Italian bill states that schools and other public bodies should organise “ceremonies, meetings and any other appropriate activity” for the anti-homophobia day.

They should “promote the culture of respect and inclusion, combat prejudices, discrimination and violence motivated by sexual orientation and gender identity,” it adds.

Critics see this as opening the door to what they say would be homosexual propaganda in schools.

But the centre-left lawmaker who is sponsoring the bill, Alessandro Zan of the Democratic Party, rebuffed the Vatican’s arguments.

“The text [of the law] does not restrict in any way freedom of expression or religious freedom. And it respects the autonomy of all schools,” he tweeted.

The leader of the far-right League, Matteo Salvini, said his party was fully aligned with the church.

“No to censorship and trials for those who believe that mum, dad and family are the heart of our society,” he said, while insisting he was against “all discrimination.”

The Zan law has previously been criticised by the Italian Bishops’ Conference. They say it is unnecessary as existing Italian hate crime legislation is enough to combat homophobia.

Corriere noted that even if the Holy See had “never before” formally challenged a draft Italian law, the Concordat gives it the right to do so.

In Italy, a traditionally Catholic country, the Vatican stayed relatively quiet when parliament passed legislation on gay unions in 2016, after years of controversy on the issue.

The foreign ministry in Rome did not respond to requests for comment on the Vatican’s diplomatic move, which came in the run up to Rome’s Pride march, scheduled for June 26.

The Zan law was passed by the lower house of parliament in November, but its final approval is far from guaranteed as it faces stiff opposition from right-wing parties in the Senate.

The government — an awkward national unity coalition including both Salvini and Zan’s parties, led by technocrat Mario Draghi, a practising Catholic — has no official position on the bill.

If the Senate were to rewrite it, it would have to go back to the lower house, further complicating its progress through parliament. 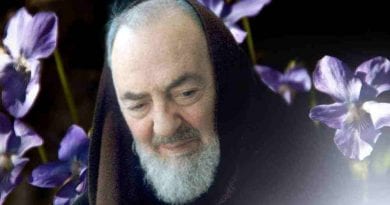 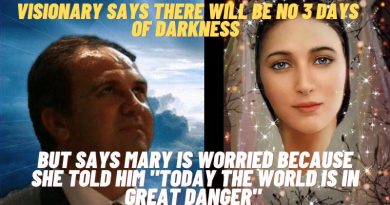 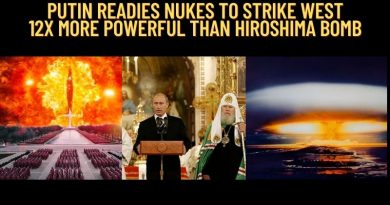 “After extensive investigations, civil authorities and scientists determined that the scene was not a painting at all. The image is