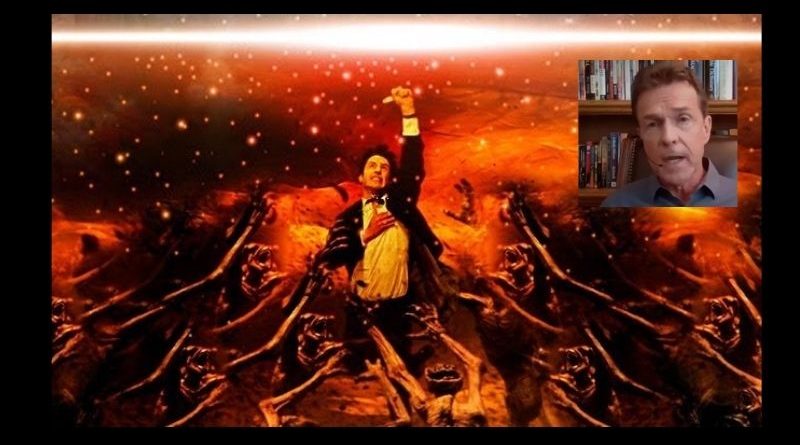 TO HELL AND BACK Bill Wiese spoke of his horrifying ordeal and claimed he met two “ferocious” demons that “tore his flesh open” during his visit.

He told Christian broadcaster TCT Network that he had an out-of-body experience when he woke up in the middle of the night to get a drink.

He said he was pulled from his body and then dragged to hell through a long, dark tunnel.

He said: “It was getting hotter and I landed on a stone floor in a prison cell in hell. There were stone walls, bars it was more like a dungeon – a filthy, stinking, smoke-filled dungeon.

The spooky encounter with the firey world happened in November 1998 and he has since penned a book about his ordeal – selling over a million copies.

He continued: “The heat was so unbearable, I wondered how could I be alive. Why am I here, how did I get here?”

But Bill wasn’t alone, he claimed that he met two enormous demons with a “ferocious demeanor” in the prison cell and they were pacing around and blaspheming.

He explained: “And then they directed this hatred they had towards god towards me. One demon picked me up and threw me into the wall of this prison cell. I felt as if bones had broken. Now I know a spirit doesn’t have bones, but it felt that way.

SCREAMING AND BURNING
“I wondered why am I still alive through this. The other demon dug its claws into my chest and just tore the flesh open. This is actually happening.”

He then claimed that the prison cell was then lit up, by what he believed to be God, before it was plunged into darkness again.

Then his prison cell because a pit of fire, full of ‘real flames’, according to Bill.

Then to add to the horrifying scene, he then saw “thousands of people in this pit, screaming and burning”, adding that they looked like skeletons.

He said that there were various degrees or punishment and that he was kept in isolation, adding that “the stench of hell is the most foul, putrid, disgusting odour.”
Others have come forward to share their experiences on Reddit.

The commenter wrote: “I was getting an angiogram done, wide awake watching the screen and talking to the doctor. Alarms started to go off and everyone became panicked.

“My world became soft and foggy and everything faded to black. Next thing I remember was opening my eyes and hearing a Dr say ‘we got him back’. It was really a peaceful feeling more than anything.”

“Maybe I wasn’t gone long enough to fully get to the other side, but that’s all I saw. I should also mention that time doesn’t work the same way when you’re near death. 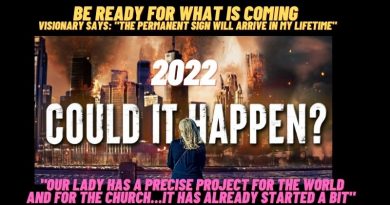 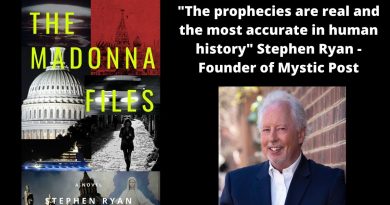 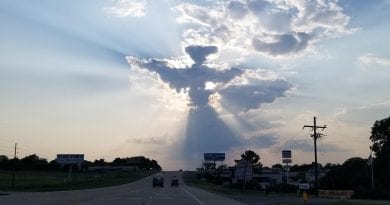 Message December 25, 2020 “Dear children! I am carrying to you little Jesus who brings you peace, He, who is

The calendar of the Extraordinary Form of the Roman Rite indicates a devotion for each month of the year, chosen

MEDJUGORJE MIRACLE VIDEO: WHEN THE SUN TURNED BLUE, THE COLOR OF MARY’S MANTLE