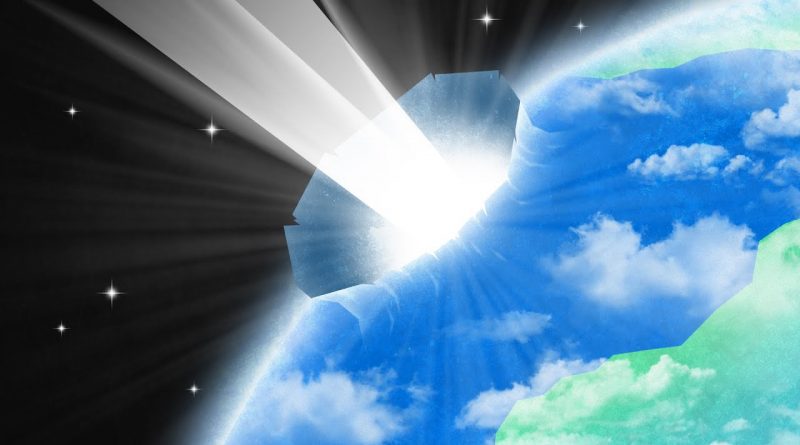 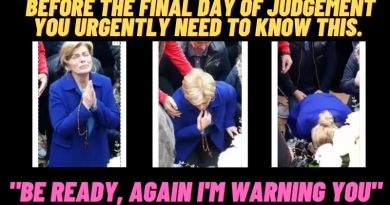 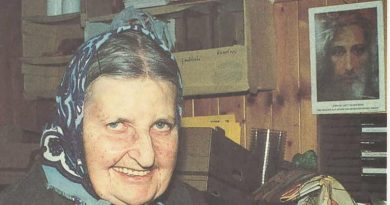 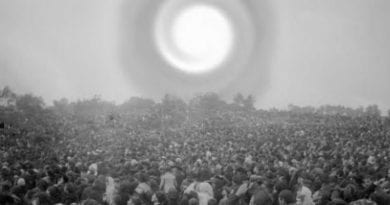 SOURCE PAPABOYS 3.0 • What will happen, according to you, after the revelation of the first three secrets? What will result

Eight-year-old Gabrijel Puljic is miraculously cured of rheumatoid arthritis, an autoimmune disease in which the joints, usually the joints

If we still believe in the Gospel, we can not deny that Satan is the tempter and perverter of humanity. He