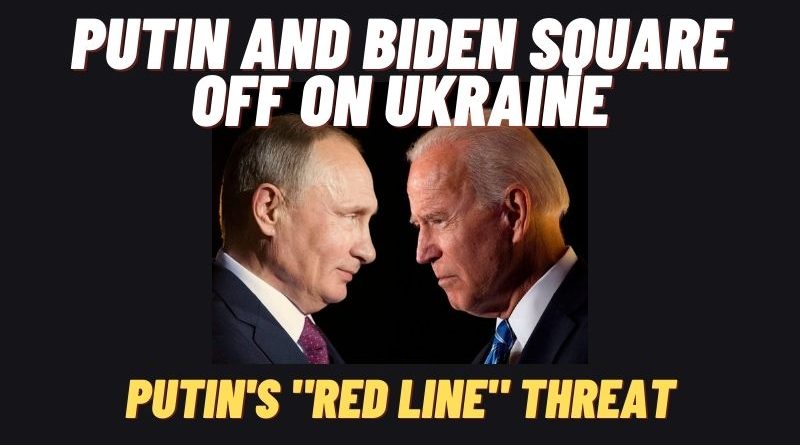 Vladimir Putin has warned Nato countries that deploying weapons or soldiers to Ukraine would cross a “red line” for Russia and trigger a strong response, including a potential deployment of Russian missiles targeting Europe.

Nato countries have warned Putin against further aggression against Ukraine as foreign ministers gathered in Latvia to discuss the military alliance’s contingencies for a potential Russian invasion.

Tensions have soared following a buildup of nearly 100,000 Russian troops, as well as tanks, artillery, and even short-range ballistic missiles, within striking distance of Ukraine’s borders.

While a similar crisis played out over a Russian troop buildup in April, officials from the US and Ukraine have warned that the threat of a Russian offensive this winter remains very real because of a failing ceasefire agreement and a worsening political climate.

In his most expansive comments on the crisis yet, the Russian president on Tuesday complained of Nato’s historical expansion to Russia’s borders and warned that substantial Nato military support for Ukraine would cross a “red line” for Russia.

“You asked about Ukraine, where are these red lines?” he said in televised remarks during an investment conference. “They are above all in the creation of threats to us which could come from [Ukraine].”

In particular, he warned against the stationing in Ukraine of missile defence systems similar to those in Romania and Poland. Putin claimed they could serve as cover to deploy offensive weapons such as Tomahawk missiles capable of reaching Moscow in minutes.

“We would have to create a similar threat for those who are threatening us,” he said, warning that Russia could deploy hypersonic missiles. “And we can do that already now,” he added.

Putin’s remarks seemed designed to echo the fears of Europe’s cold war missile crises. Nato countries such as the United States have supplied Kyiv with military aid, including lethal weapons like Javelin anti-tank missiles. But aside from isolated discussions among lawmakers, there are no plans to station air defence batteries in Ukraine.

In confronting Putin over Ukraine, every policy option available to Biden is fraught with risk.

Joe Biden is preparing for a virtual summit with Vladimir Putin with the aim of fending off the threat of another Russian invasion of Ukraine.

The summit has been previewed by the Kremlin. The White House has not confirmed it, but Biden’s press secretary, Jen Psaki, said that “high-level diplomacy is a priority of the president” and pointed to the teleconference meeting with Xi Jinping earlier in November.

The stakes could hardly be higher. China has been menacing Taiwan, while Russia has been conducting a military buildup around Ukraine. In both cases the US could be drawn into a conflict, with potentially catastrophic results.

The head of Ukraine’s defence intelligence agency, Brig Gen Kyrylo Budanov, told the Military Times on Saturday that Russia had more than 92,000 troops around Ukraine’s borders and was preparing for an attack in January or February. Others say the threat is not so imminent and that Russia has a lot to lose by invading Ukraine, but few if any experts would rule out an invasion entirely. 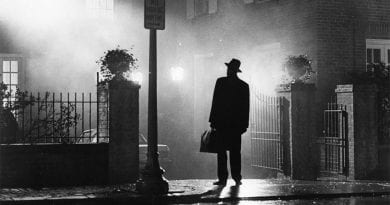 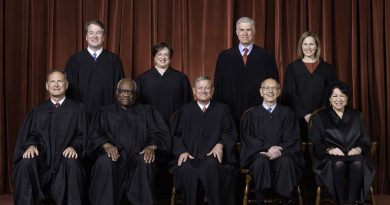 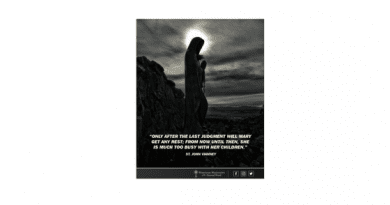