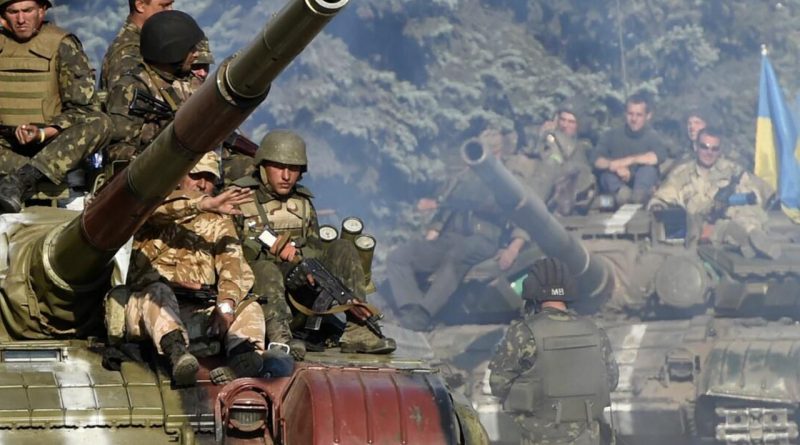 “I hope the whole world can now clearly see who really wants peace and who is concentrating nearly 100,000 soldiers at our border,” he said in a video of a speech on Wednesday carried on his website.

The Russian troop movements near the Ukrainian border have spurred fears of a possible attack. Moscow has dismissed such suggestions as inflammatory and complained about increasing activity in the region by the NATO transatlantic alliance.

On Nov. 3, the Ukrainian Defence Ministry put the number of Russian troops near Ukraine’s border at 90,000. (Reporting by Natalia Zinets; Writing by Tom Balmforth; Editing by Mark Potter and Andrew Cawthorne) 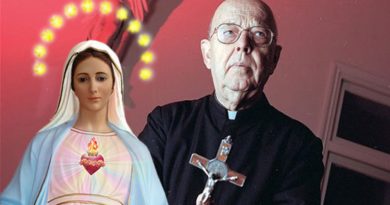 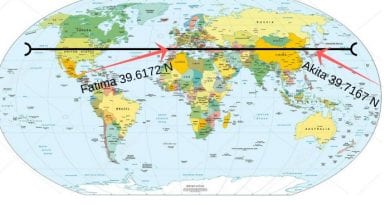 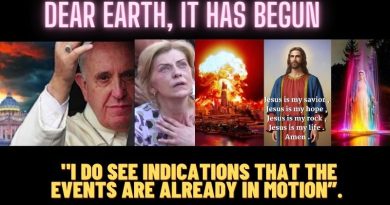 MEDJUGORJE: DEAR EARTH, IT HAS BEGUN *SECRETS* “I DO SEE INDICATIONS THAT THE EVENTS ARE ALREADY IN MOTION”.

Source La Luce di Maria (Translated from Italian by Google) During the Medjugorje congress  in preparation for the 40th anniversary of the apparitions,