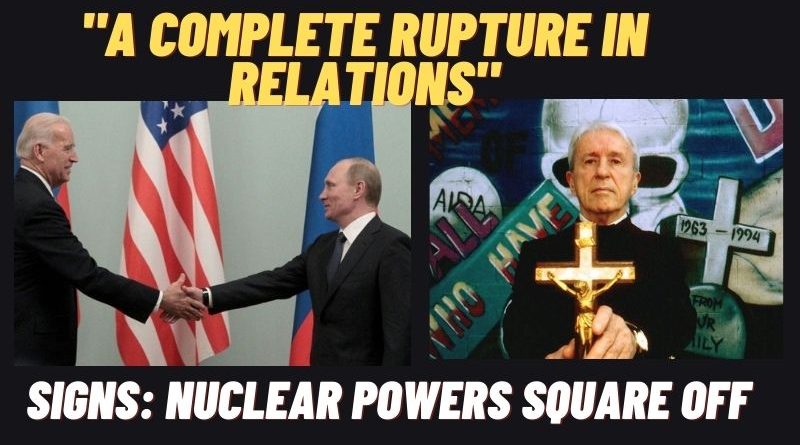 The White House has repeatedly warned Russia against invading its neighbor — with a senior administration official labeling the situation a “moment of crisis” Wednesday — and Biden’s call with Putin marked a new test of American diplomacy and leadership.

President Vladimir V. Putin warned President Biden on Thursday that any economic sanctions imposed on Russia if it moves to take new military action against Ukraine could result in a “complete rupture” of relations between the two nuclear superpowers, a Russian official told reporters on Thursday evening.

The exchange came during a 50-minute phone call that Mr. Putin requested, and which both sides described as businesslike. Yet it ended without clarity about Mr. Putin’s intentions. He has massed 100,000 or so troops on the border with Ukraine, and issued demands for the North Atlantic Treaty Organization and the United States to pull back their forces in the region, but apparently has not decided whether to order an invasion.
Mr. Biden, for his part, pushed back, according to two American officials. A terse White House statement said he “made clear that the United States and its allies and partners will respond decisively if Russia further invades Ukraine.”

American officials declined to discuss the substance of the discussion, insisting that, unlike the Russians, they would not negotiate in public. But it was clear that both sides were trying to shape the diplomatic landscape for talks that will begin in Geneva on Jan. 10, and then move to Brussels and Vienna later in the week in sessions that will include NATO allies and then Ukraine itself.

During the conversation, Mr. Putin repeatedly accused the United States and NATO nations of placing offensive weapons near Russia’s borders, imperiling the country’s security. It is a charge that Russian officials have made repeatedly in recent times, at first puzzling American officials. At first it appeared they might be referring to Javelin anti-tank weapons and other small munitions the U.S. has provided to Ukraine to deter an attack.

But over time, it has become increasingly clear that the Russians are referring to nuclear and non-nuclear “global strike” weapons, including intermediate-range nuclear missiles that were prohibited by a treaty that Moscow violated for several years, and President Trump abandoned. Some U.S. officials say that Mr. Putin’s concern may provide some basis for new negotiations with Russia — especially because there are no current plans to deploy a new generation of such weapons on European soil.

In Moscow, Yuri V. Ushakov, Mr. Putin’s foreign policy adviser, said the Russian president had conveyed Moscow’s expectation that the upcoming talks would lead to “legally formulated guarantees of security” for Russia. He added that the conversation had created a “positive background” for negotiations in January, but that no compromises had been reached. 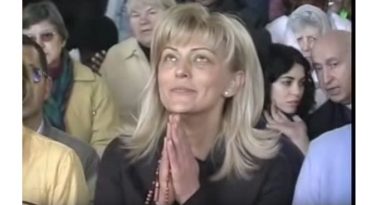 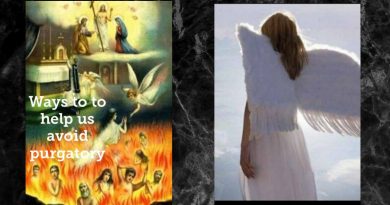 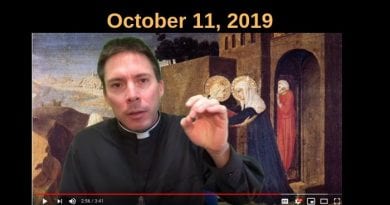 Join us online! 1:30pm EDT​JUNE 25th – Washington, D.C. Will you pray for peace with Our Lady to honor the

MEDJUGORJE, 13 April 2020 –  On Easter morning, Sunday, April 12, at Podbrdo in Medjugorje, a group of believers who