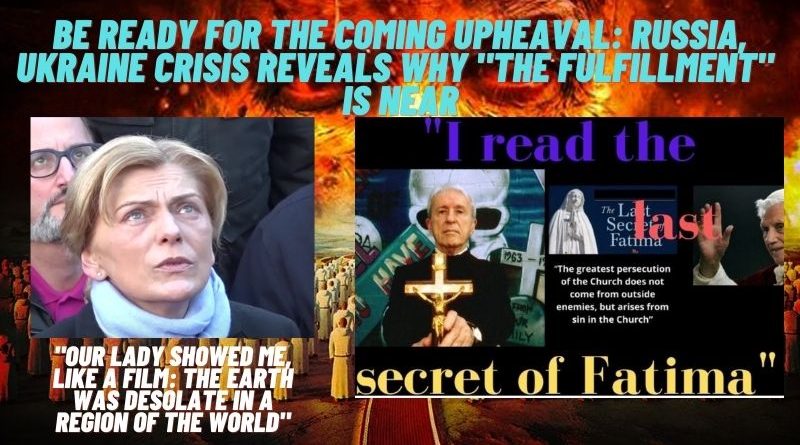 Despite Biden’s stern warning that Russia would pay a “terrible price” in the event it invades Ukraine, the forward-deployment of hundreds of Russian tanks, howitzers, self-propelled artillery and tens of thousands of troops has not been reversed.

An apocalyptic scenario is unfolding in that region of the world and  with the emergence of this dangerous reality it is worth noting, first, that the Medjugorje visionaries have all said the Medjugorje is the fulfillment of Fatima. This is a very important point within the context of the Russia, Ukraine crisis.

Russia is ‘one step away’ from war with Ukraine and as this apocalyptic scenario develops along the Ukraine border it is startling to read  that Author and Vatican insider Father Malachi Martin said the prophecy of Fatima’s  3rd of secret would involve Ukraine and Russia.

Importantly, Father Martin claims  to be one of a handful of people to have read the 3rd secret.  The Vatican insider, who died in 1999, had some extraordinary things to say about the Fatima prophecies which now seem to be unfolding before our eyes.

Fr. Malachi Martin vowed to the Church not to disclose  the full contents of the secrets but says  that Russia and Ukraine were the key. This revelation is astonishing given the rising tensions in that region.

In 1996, Father  Malachi Martin told radio host Art Bell that:  “The Salvation for the world will start in Russia” and  that the Triumph of the Immaculate Heart of Mary would begin with Russia.

Russia first of all has to be cured of her errors and then she will help the entire world to get better and to cure itself of its sins.

It’s a very bizarre message in that sense because one would have said that salvation was going to come from the West as we always think because we are Westerners, but no, according to the message of Fatima, salvation will come from the East, and particularly, from Ukraine and from the State of Russia itself, which is extraordinary.

And we see this happening today in Russia.

“The people in the West are actually ashamed of their religious affiliation and are indeed frightened  to speak about them.  Christian holidays and celebrations are abolished  or neutrally renamed as if they were ashamed of those Christian holidays.  With this method one hides away the deeper moral value of theses celebrations.  And those countries try to force this model onto other countries, globally.   This leads to a deeper demographic and moral crisis in the West. 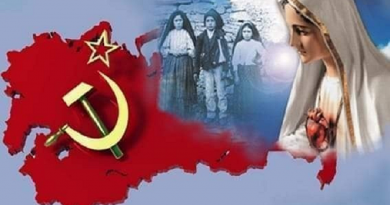 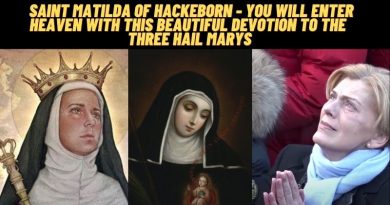 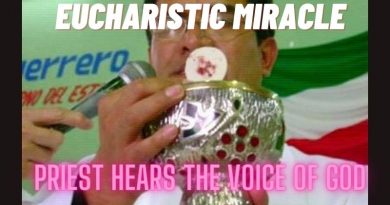 One thought on “MEDJUGORJE AND THE LAST SECRET: BE READY FOR THE UPHEAVAL: RUSSIA, UKRAINE CRISIS REVEALS WHY “THE FULFILLMENT” IS NEAR”

Patrick Lenk Music30.7K subscribersSUBSCRIBE”Pange Lingua” is a Hymn about the mystery of the Eucharist, where God gives himself to the

Medjugorje Message, March 2, 2006 – Apparitions to Mirjana   Our Lady was so sad that she was in tears. She