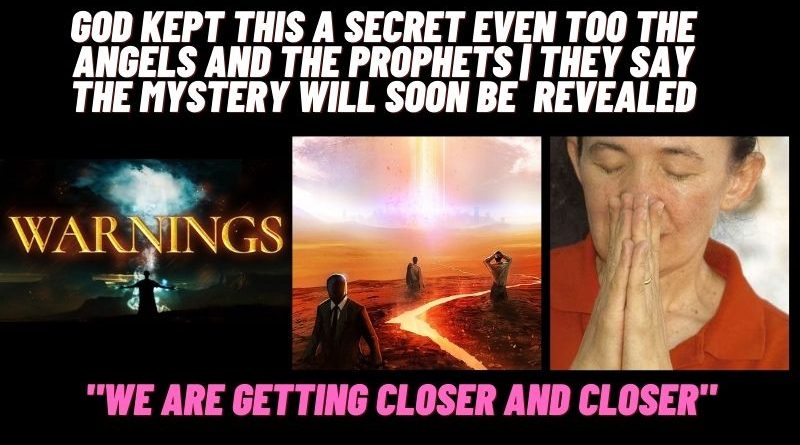 Medjugorje, this is the time of the 10 secrets. The end of the world? ‘Not really’ they say. ‘But a new beginning yes!’

Everything will be revealed 3 days in advance.
Many are now saying, including Father Livio of Radio Maria, that the time when the ten secrets will be revealed is nearing, “substantially imminent”. Father Petar, the priest charged with communicating the secrets to the world, says, “We are getting closer and closer”.

The Ten secrets are said to reveal the near future of humanity.

Many people ask, does it mean “The end of the world? “Not really” the visionaries say. “In fact it will be more of “the new beginning”. The ultimate destiny is the triumph of Our Lady’s immaculate heart.

According to some Catholic prophecy experts, it is said that the secrets will be like the ten plagues of Egypt.
What is known is that the first two secrets will be “warnings” . Then will come the permanent sign. The sign will be “beautiful, indestructible and not made by human hands.

After this, seven punishments for the world will occur of which the last two are particularly severe.

Everything will be revealed three days in advance. This will be done so that at the time of each secret even those who are most incredulous will understand that it is time to decide for God and to change their lives.

Unbelievers will seize the last chance to save themselves”.

In 1982, it is said that Our Lady, during an apparition, was emotional in this regard: “Do not wait for the time of secrets because for many it will be too late”.

In Medjugorje everyone knows that among the visionaries, Mirjana has the task of revealing the secrets to the world through Father Peter Ljubicic

When the time comes, Mirjana and I will pray and fast for seven days. She says, “After seven days I will announce to the world the secret which will manifest itself promptly three days later ”.

Will there be crying and gnashing of teeth?
Father Ljubicic smiles: “We know nothing about the content of the secrets. It can only be said that it is something that has to happen in a particular place and at a certain time. When and where all this will happen we do not know and it is useless to speculate or make false predictions.

We only have to live the existence of these mysteries as a help for us to take the life that God has given us more seriously and to use this time for conversion and for the salvation of our souls ”.

If these two secrets come true, everyone will know that the seers have told the truth and we will have to qualify the apparitions as authentic. 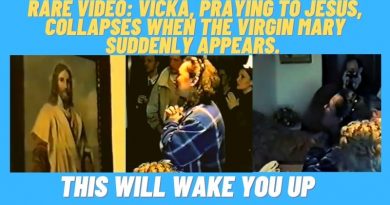 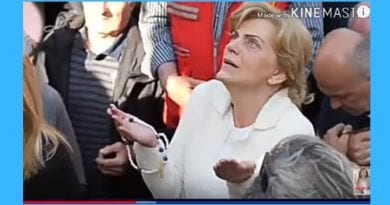 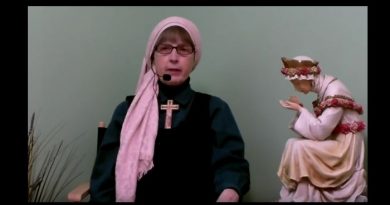 The third secret of Fatima: “A persecution will come from “inside the Church.” Pope Emeritus Benedict XVI Warns…