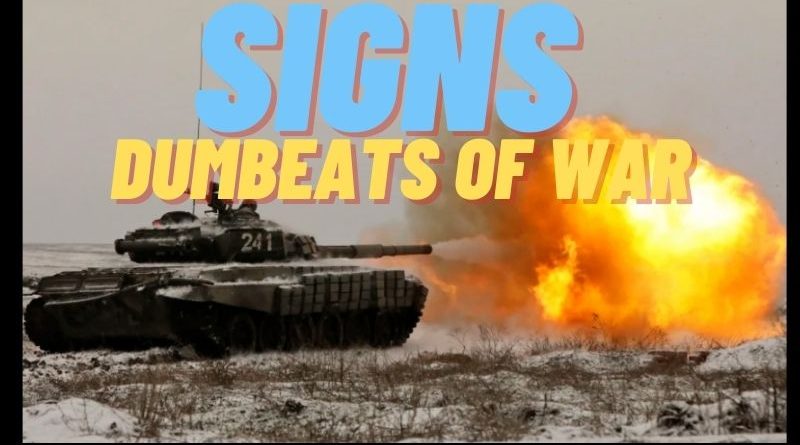 Russia will be able to overrun Ukraine in two days and an invasion would kill 50,000 civilians, warns US intelligence – and Putin is planning a nuclear exercise to warn off the West

Russia would be able to overrun Ukraine in just two days in an invasion that could kill 50,000 civilians, according to US intelligence.

Western intelligence assessments also believe Kyiv’s government would fall within that timeframe, and lead to a humanitarian crisis involving around 5million refugees.

The likelihood of a diplomatic resolution of the crisis appears to be increasingly slim, the analysis concluded.

Referring to an earlier build-up last year, one European official – speaking on condition of anonymity – told the Washington Post: ‘Our worry would be that you don’t park battle groups … on the border of another country twice and do nothing.

‘I think that’s the real fear that I have. [Putin’s] now put them all out there. If he does nothing again … what does that say to the wider international community about the might of Russia?’

It comes as US military and intelligence officials believe Russia is set to run a major nuclear weapons exercise in the coming weeks as a warning to Nato not to intervene in the event of Putin invading Ukraine, the Financial Times reported. 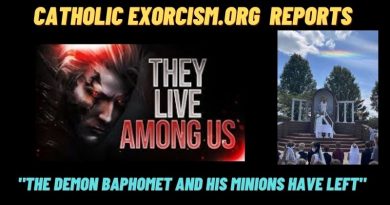 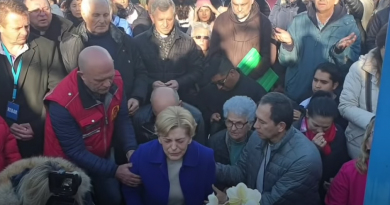 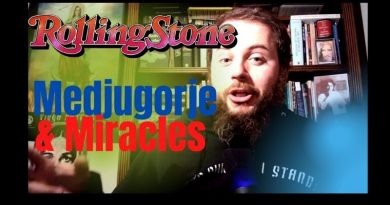 MEDJUGORJE: Our Lady Warns of the “Harvest” of the Last Generation – Be Ready for what is coming

N TERRA SANCTA ET ORIENS / ON MARCH 30, 2018 AT 18:10 / The balance of Palestinian demonstrators killed in clashes along