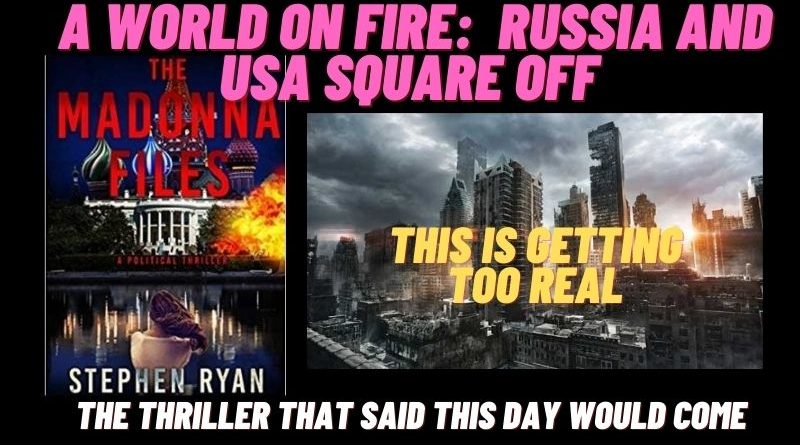 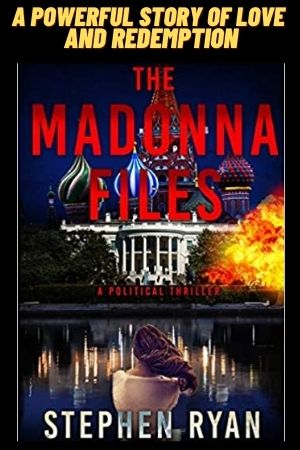 The Madonna Files reveals why Russia and The United States are on a dangerous collision course that will impact the whole world.

On the quiet campus of M.I.T., a math professor is asked by the Vatican to determine the probability that six children are telling the truth.
The children, from Medjugorje, a town in Bosnia filled with sacred drama, say they see the Virgin Mary.
The children claim the Virgin Mary has given them ten secrets that include apocalyptic warnings for the entire world.
On the other side of the world, as a Russian Freighter with a mysterious cargo vanishes off the coast of Iran, a letter goes missing from the Pope’s apartment.
The letter, known as the “Third Secret of Fatima”, is the mostly closely guarded secret in Church history and contains a message so shocking that its revelation could change Christianity forever.
A priest – the Vatican’s  “Miracle Detective” – is asked to find the missing letter, and as the miracle detective closes in on the secret letter, world events begin to hurdle out of control.
A dying Pope – A divided Church, a diabolical plot.

Has the world been warned?
Stephen Ryan’s explosive debut novel challenges the prevailing orthodoxies of American history and Christianity, and reveals the dynamic presence of the Virgin Mary throughout the ages. With unexpected turns and a full dose of scholarly intrigue along the way, The Madonna Files is a contemporary religious thriller that explores the hidden secrets of the Virgin Mary
Share This Post: 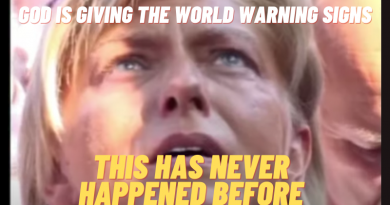 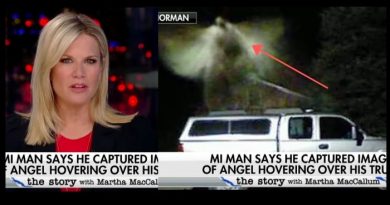 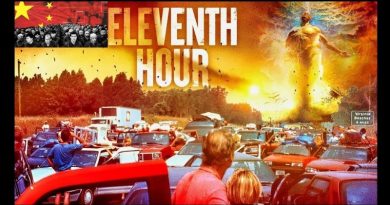 Monday of the Fourth week in Ordinary Time Jesus and his disciples came to the other side of the sea,