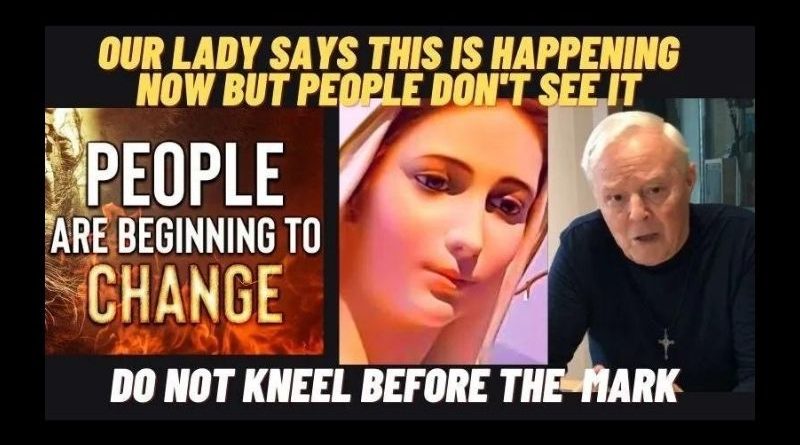 People are beginning to change from being “Children of God” to kneeling before the Antichrist. Father Livio Fanzaga revealed in a dramatic statement that he is concerned that the time of the reign of the Prince of the Darkness has arrived. And the “malady” attacking the world is a sign of the times.

In a open letter to his listeners Father Livio said: “I tell you how I think, this malady is a project that I have always attributed to the devil who acts through criminal minds of the elites who have achieved it with a very specific purpose: to create a sudden transition, after ideological preparation, politics and mass media, for a media coup d’état. A project aimed at weakening humanity, bringing it to its knees, establishing a cybernetic dictatorship, creating a new world that is no longer of God the Creator, through the elimination of all those who do not say yes to this sinister project carried out by world elites, with complicity with certain nations. 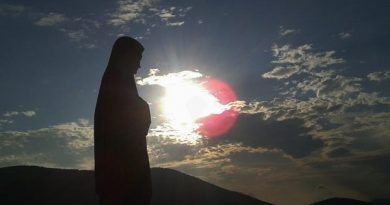 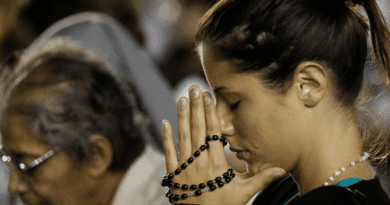 WATCH ??♥️??This was Saturday. .. in Medjurgorje.. I HAVE SEEN THIS.. one of the many Miracles that have been seen by