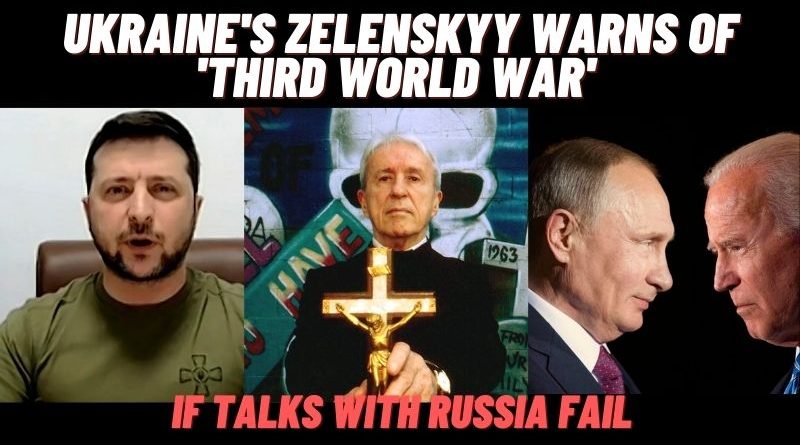 Ukrainian President Volodymyr Zelenskyy warned of a third world war if peace talks with Russia fail during a television interview that aired Sunday.

Zelenskyy said that “any format” should be used in order to have a possibility of negotiating with Russia, in particular Russian President Vladimir Putin.

“I think that we have to use any format, any chance in order to have a possibility of negotiating, possibility of talking to Putin. But if these attempts fail, that would mean that this is a third World War,” Zelenskyy said.

“If there is just 1 percent chance for us to stop this war, I think that we need to take this chance, we need to do that,” he added.

The president of Ukraine also said that without negotiations, he does not believe the war will end.

“I am ready for negotiations with him. I was ready over the last two years, and I think that without negotiations, we cannot end this war,” Zelenskyy said during the interview with CNN.

In terms of negotiations, Zelenskyy said that he would not give up territorial integrity and Ukraine’s sovereignty.\

Zelenskyy also said that there would be no war if Ukraine were a NATO member, and repeated his call for the country to be accepted into the organization.

“I’d like to receive security guarantees for my country, for my people. If NATO members are ready to see us in the alliance, then do it immediately. Because people are dying on a daily basis,” Zelenskyy said. 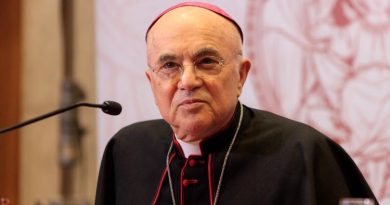 “Peace, peace, peace and only peace, Peace must reign between man and God, and between all people!” This was the

Medjugorje: Our Lady: “Be ready, this time is a turning point” The Darkness of Satan is settling in.

On Easter in 1994, a believer from the United States, Susan Tassone, claims to have had a miraculous healing experience