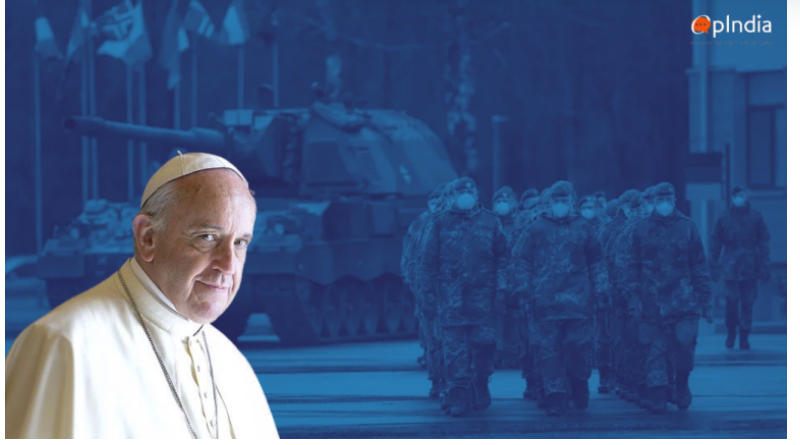 According to the reports, Pope Francis said that NATO “barking” at Russia’s door may have led to Vladimir Putin launching a military operation in Ukraine, adding that he has offered to meet the Russian president in Moscow.

In an interview with the Italian newspaper Corriere Della Sera, Pope Francis spoke on the ongoing Russia-Ukraine war, in which he added that he might not go as far as saying NATO’s presence in nearby countries “provoked” Moscow but maybe facilitated the invasion.

Francis also condemned the “brutality” of the war and compared it to Rwanda’s civil war in the 1990s, which resulted in a genocide of the Tutsi minority.

Ever since the war began in February, Pope Francis has repeatedly criticised the Russia-Ukraine war, however, he has avoided directly blaming Russians or Putin for the special military invasions in Ukraine. It is being said the neutral policy of the Vatican is in line with its foreign policy of keeping the door open for possible dialogue.

The Vatican has been requesting a meeting between Pope Francis and Putin since mid-March. “Of course, we needed the leader of the Kremlin to allocate a window of time. We haven’t yet had any response, and we are still trying, even if I fear that Putin can’t and doesn’t want to have this meeting at this time,” the Holy See had said.

In the interview, Francis also said he would be not going to Kyiv for now, “First I have to go to Moscow, first I have to meet Putin.” The Holy See had sent two representatives – Cardinal Konrad Krajewski and Cardinal Michael Czerny, to the war-ravaged nation.

Francis also revealed that he had cancelled a meeting with Patriarch Kirill, the head of the Russian Orthodox Church and a key backer of Putin. 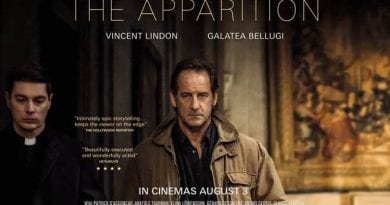 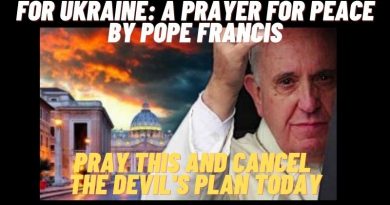 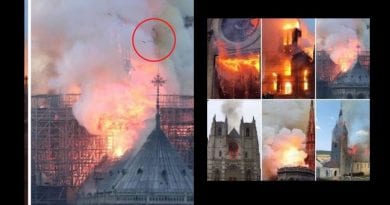 We all have our favorite words. Some of us like humorous ones, while others prefer words that are confusing