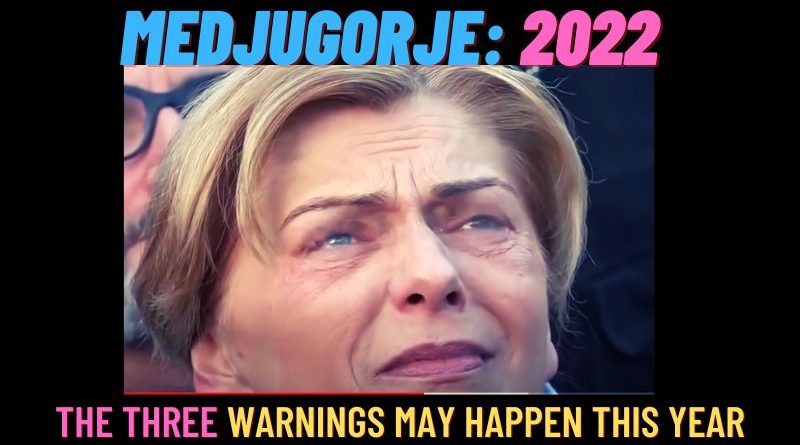 Let us take a moment and contemplate some powerful statements the visionaries have said about the future of the world. A famous letter written to Pope John Paul II on 12/16/1983 outlines many of the central points of the Medjugorje secrets which will have consequences for mankind.

The letter was written by Miryana’s ” Spiritual Director based on interviews with her. He writes, “During the apparition of December 25, 1982, according to Miryana the Madonna confided to her the tenth and last secret, and revealed to her, the dates in which these events will be realized.

The Blessed Virgin revealed to her some aspects of the future, up to the point in greater detail than to the other seers. I summarized the essentials of her account, without literal quotation. Mirjana told me: Before the visible sign is given to mankind, there will be three warnings to the world.

The warnings will be in the form of events on earth. Miryana will be a witness to them. Ten days before one of the admonitions, Miryana will notify a priest of her choice. The witness of Miryana will be confirmation of the apparitions and a stimulus for the conversion of the world. 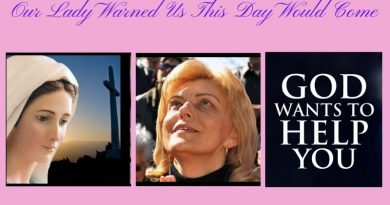 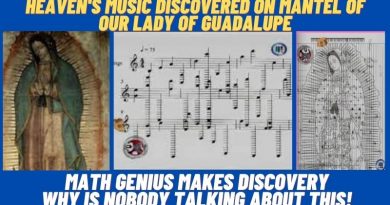