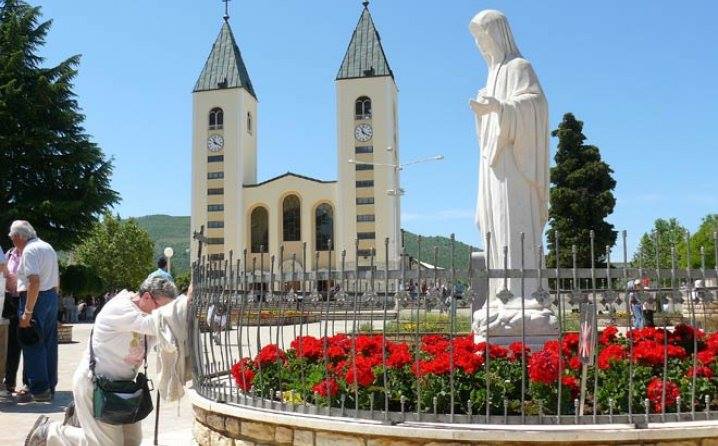 Nun Euphrasia Josefa Riegler LG from Austria, who was searched for in the area of Medjugorje in the afternoon, was found dead.

The 81-year-old nun was last seen alive on Wednesday, June 29, shortly before 2 p.m. in the Medjugorje, and members of the Herzegovina Mountain Rescue Service (HGSS) Citluk – Medjugorje found her dead on Thursday.

“With the cooperation of the Citluk police station and the locals who were very helpful, the missing person was found, unfortunately, he passed away,” announced the HGSS Citluk – Medjugorje. 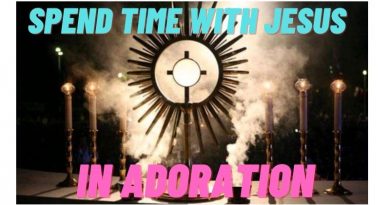 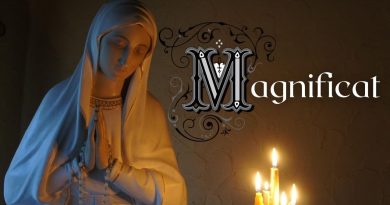 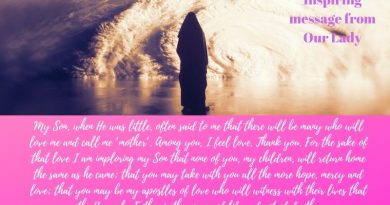 Prayer for Healing Read these Messages of the Gospa regarding Eucharistic Adoration This evening too, dear children, I am particularly

Medjugorje: “That’s why I cry so much..There has never been an era like this, never before has God been respected

December 1531, Mexico. The Virgin Mary appears to a Indian humble peasant, but nobody believes in him. On Her request