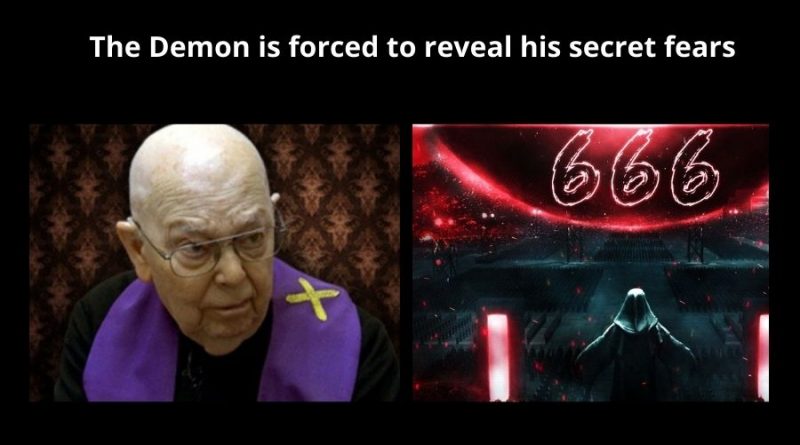 Another time, an exorcist from Brescia, Don Faustino Negrini, ordered the Demon to say what scares him most in Mary. The Devil replied:

1. “Because she is the most humble of all creatures, while I am the most superb.

2. She is the most obedient and I am the most rebellious.

3. She is the purest and I am the most filthy.”

In turn, after having reminded Satan of his last reply, in which the Virgin was exalted as the most humble, the most obedient and the purest of all creatures, I commanded him to tell me which is the fourth virtue for which he has so much fear of the Madonna. He immediately replied: 4. “It is the only creature that always wins me, because it has never been touched by the smallest shadow of sin”.

The strength of Mary against Satan, due to the four virtues listed, is also a model for us. We do not know God’s plans for Mary, to prepare the ‘parousia’; – the second coming of Jesus – but we know the help she gives us now, as our mother with regard to salvation; therefore, in particular, with regard to the fight against sin. 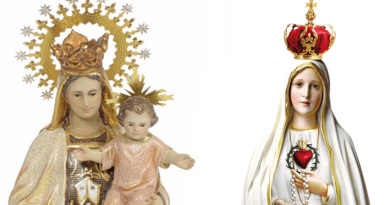 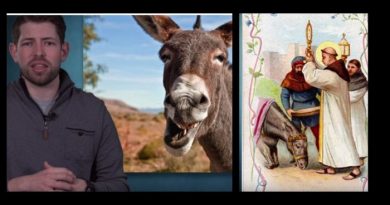 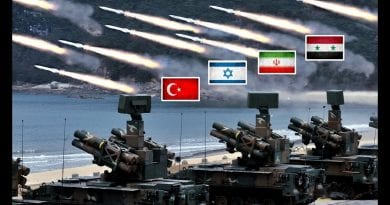 Without your charitable GIFTS it would be hard to continue spreading Heaven’s messages. Please consider helping us keep