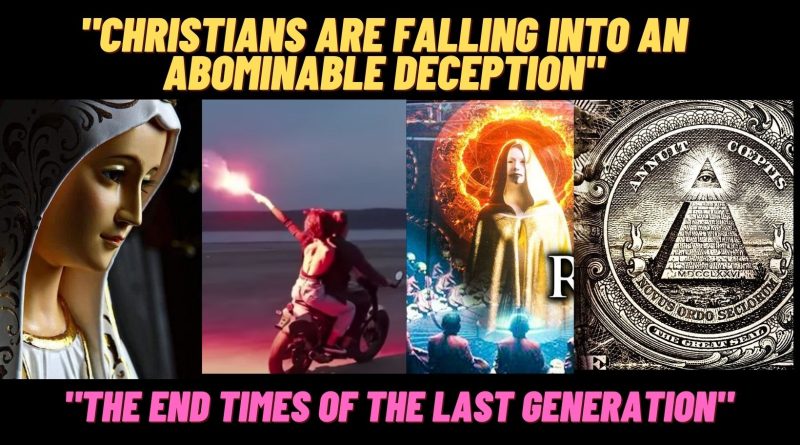 Jean Philippe Marie is a  “seer” with a powerful following but is mostly  unknown outside of France.   He is a Catholic layman who receives the messages in the form of interior locutions.

He receives messages from the Virgin Mary, from Jesus himself, from famous saints such as Saint Paul, Saint Teresa of Ávila or Saint John Mary Vianney, and also from other “brothers from Heaven”.

Each message is theologically reviewed by a renowned theological priest before being published.

In 1995, he met in a private audience with John Paul II, with whom he had a strong emotional bond since he had a vision, at the Sunday mass that preceded the attack on his life on Wednesday, May 13, 1981.

He receives messages once a month and sometimes twice.

They are usually long messages, analyzing passages from the scriptures, but they also contain comments on the reality of the moment and recommendations from Jesus, Mary and the other saints.

On January 1, 2022, he was told that the true faith is disappearing from the face of the Earth.

And even at the very top of the Church, the forces of evil are at work, creating confusion, bewilderment and spiritual emptiness.

He said  many Christians are brainwashed by the voices of the wicked by the corrupt media, which broadcast vile lies to justify the panic.

He emphasized  that  luminaries and the elites fall into the trap of this abominable deception.

Our Lady at Medjugorje has often warned of the great deceptions  of the devil who actively  creates grand delusions in the minds of the faithful.

Watch video for the full story 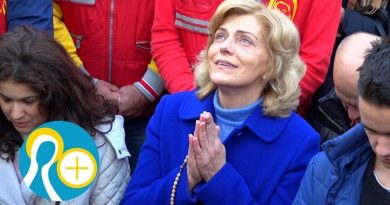 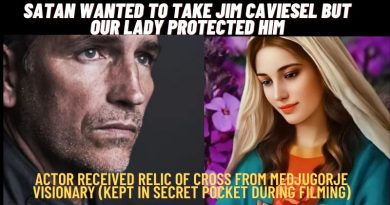 Sr. Emmanuel’s Prophecy of the Secrets: “It will be a dramatic time… Evil will show its fierce Face… The imminent

MEDJUGORJE: OUR LADY REVEALED SOMETHING UNKNOWN TO THE WORLD UNTIL THAT MOMENT-THE PURGATORY SECRET