The Queen of Peace: “Now you will have to turn to God in the faith like any other person. I will appear to you on the day of your birthday and when you will experience difficulties in life. Mirjana, I have chosen you; I have confided in you everything that is essential. I have shown you many terrible things. You must now bear it all with courage. Think of Me and think of the tears I must shed for that. You must remain courageous. You have quickly grasped the messages. You must also understand now that I have to go away. Be courageous.” 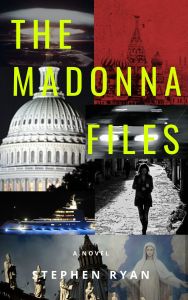 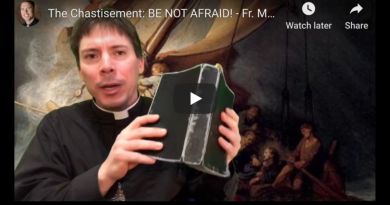 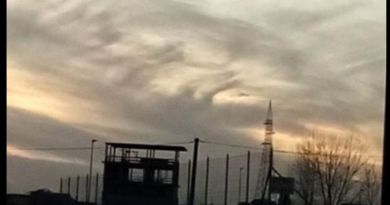 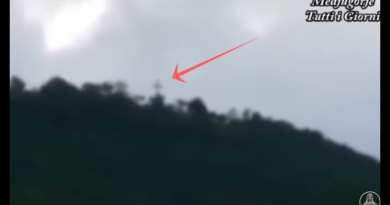 Mary’s Pearl September 28, 2020 – Our Lady Reveals Your Precise Role: “Through you, I desire to renew the world. My children, my apostles, help me to open the paths to my Son.” Read and live it today!

Medjugorje : today, 5 October 2018, at 22.00, at the blue cross, there will be an extraordinary appearance to Ivan Dragicevic,

Healing: The Immense Pain of Heartache Takes Tangible Form..Suddenly Our Lady’s Love Arrives and the Pain Transforms into a Flower of such Beauty that is not Seen on Earth

“There is no time to lose.” Father Livio Fanzaga warns: 40th anniversary of Medjugorje will be the year… “40” is a crucial and symbolic number tied to biblical prophecy.