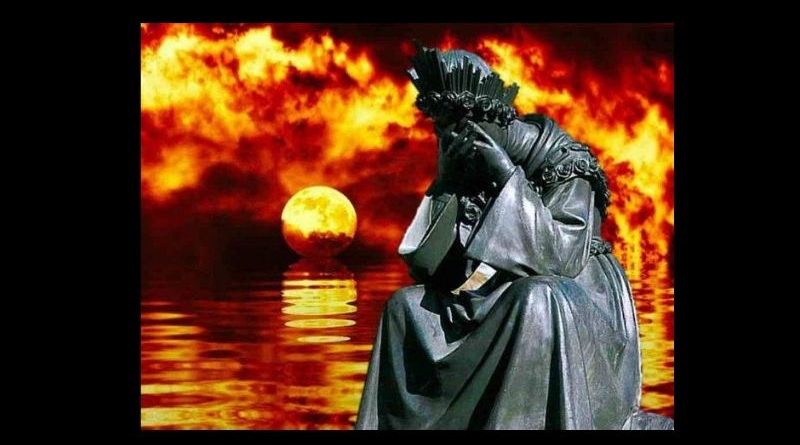 Three messages from Our Lady from Medjugorje to read

The Virgin Mary, in Medjugorje, warns us of eternal damnation …

On earth you are divided, but you are all my children. Muslims, Orthodox, Catholics, you are all equal in front of my son and me. You are all my children! This does not mean that all religions are equal before God, but men are. However, it is not enough to belong to the Catholic Church to be saved: the will of God must be respected.

Even non-Catholics are creatures made in the image of God and destined to one day reach salvation if they live by rightly following the voice of their conscience. Salvation is offered to all, without exception.

Only those who deliberately reject God are damned. To whom little has been given, little will be asked. Whoever has been given a lot will be asked for a lot. Only God, in his infinite justice, establishes the degree of responsibility of every man and pronounces the final judgment.

Today many go to hell. God allows his children to suffer in hell because they have committed very serious and unforgivable sins. Those who go to hell no longer have a chance to know a better fate. The souls of the damned do not repent and continue to reject God. And they curse him even more than they did before when they were on earth. They become part of hell and don’t want to be released from that place.

Be vigilant! This is a dangerous time for you. Satan will try to divert you from this path. Those who give themselves to God always suffer the attacks of Satan. 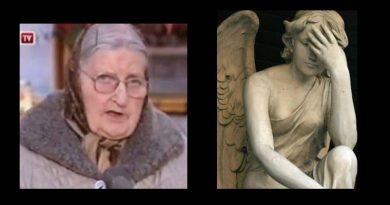 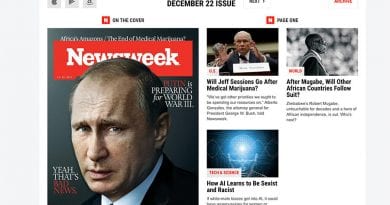 2 thoughts on “Medjugorje Today January 2, 2021. Our Lady: ‘Even non-Catholics are God’s creatures. The Virgin Mary, in Medjugorje, warns us of eternal damnation …”

Originally Published at Aleteia.org (This Blessing is not only for the time of the Epiphany)  Philip Kosloski | Jan 05, 2018 Each