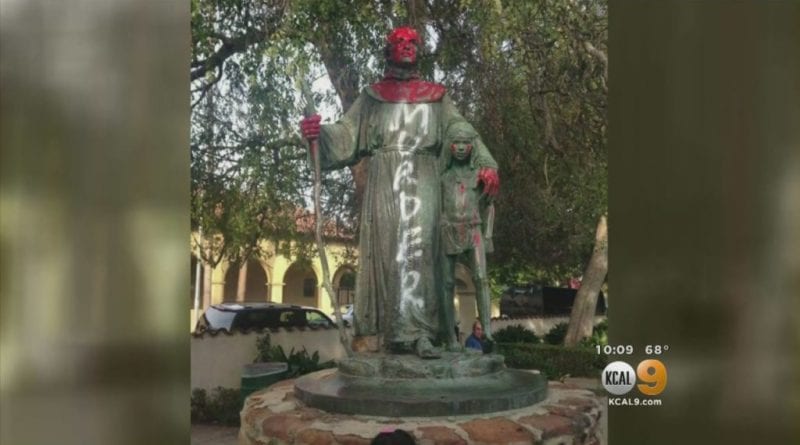 “Every record has been destroyed or falsified, every book has been rewritten, every picture has been repainted, every statue and street building has been renamed, every date has been altered…History has stopped. Nothing exists except the endless present in which the party is always right” — “1984” George Orwell

The progressive left – who Mystic Post calls the Neo-Bolsheviks – have been on a rampage attacking Confederate statues, monuments to Christopher Columbus and Catholic saints.  It’s mob rule. Without due process or democratic rule, the mob decides who’s in who’s out – no questions asked.  There is a long and ugly precedent to this kind of group think and the clearest and most chilling examples can be seen in Nazi Germany and the rise of Atheist communism in Russia.

In both cases, the mob pursued the rewriting of history with a vengeance. In Germany, there were mass book burnings, in Russia, Christianity’s  total destruction was sought – Christianity was to be wiped off the face of the earth and dumped into the “dust bin of history”.

What followed the mob rule in Germany and Russia and their efforts to rewrite history was the greatest violence against humanity in the history of the world. Hundreds of millions of people died in the aftermath.

Only a fool believes the Neo- Bolsheviks – the progressive left – will simply stop with their demands when the last Confederate statue comes down. We are not seeing the beginning of the end of the purge- we are all witnesses to the beginning. 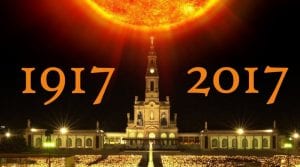 The Fatima prophecies of the Virgin Mary are well known for predicting the rise of atheism and World War II. Specifically, Fatima is known for foretelling of Russia’s “error” and this error would manifest itself in the form of communist atheism. What followed Russia’s “error” was World War 2, and the direct attack against Christianity in Russia that led to the loss of life of millions of people. Another important tenet of Fatima is that the Blessed Mother called for Russia to be “Consecrated” to her immaculate heart. The Catholic Church says the consecration was successfully performed on March 24, 1984 by Pope John Paul II.

If one has any doubts about the precise accuracy of Our Lady’s prophecies at Fatima I suggest watching this powerful video.

The music in this video is beautiful. This is native Russian Orthodox church music, written by the great composer and Orthodox Christian Serge Rachmaninov. It is called “Bless the Lord, O My Soul” or “Blagoslovi, Dushe Moya” and is taken from his All-Night Vigil. The text is Psalm 104

The second secret was a statement that World War I would end, along with a prediction of another war during the reign of Pope Pius XI, should men continue offending God and should Russia not convert. The second half requests that Russia be consecrated to the Immaculate Heart of Mary:

You have seen hell where the souls of poor sinners go. To save them, God wishes to establish in the world devotion to my Immaculate Heart. If what I say to you is done, many souls will be saved and there will be peace. The war is going to end: but if people do not cease offending God, a worse one will break out during the Pontificate of Pope Pius XI. When you see a night illumined by an unknown light, know that this is the great sign given you by God that he is about to punish the world for its crimes, by means of war, famine, and persecutions of the Church and of the Holy Father. To prevent this, I shall come to ask for the Consecration of Russia to my Immaculate Heart, and the Communion of reparation on the First Saturdays. If my requests are heeded, Russia will be converted, and there will be peace; if not, she will spread her errors throughout the world, causing wars and persecutions of the Church. The good will be martyred; the Holy Father will have much to suffer; various nations will be annihilated. In the end, my Immaculate Heart will triumph. The Holy Father will consecrate Russia to me, and she shall be converted, and a period of peace will be granted to the world 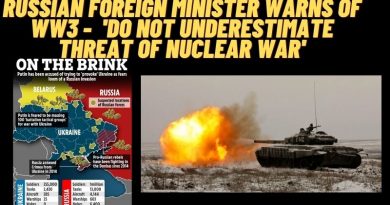 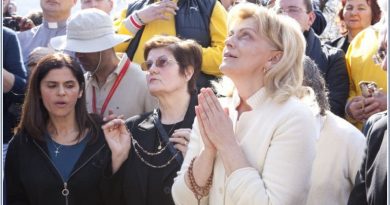 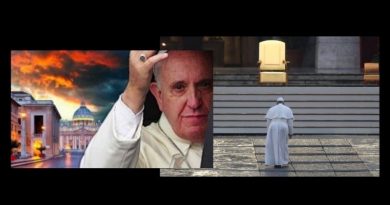 “No one can live in this world forever. We should focus on what comes next. I have experienced Paradise, and