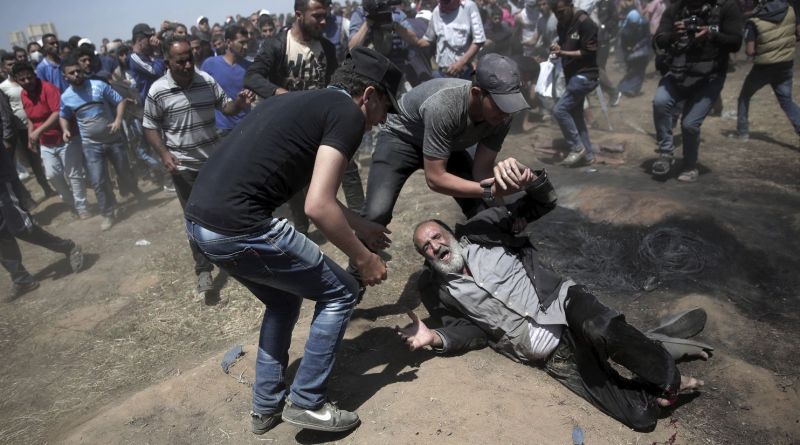 Catholic Prophecy
May 14, 2018 stephen ryan1574 Views
Israelis kill dozens of Palestinians in Gaza protesting U.S. Embassy move to Jerusalem
By Loveday Morris and Hazem Balousha May 14 at 9:07 AM Email the author

ZEITOUN, Gaza Strip — Israeli soldiers on Monday killed 37 Palestinians demonstrating along the border fence and wounded more than 1,600 in the bloodiest day in Gaza since the 2014 war with Israel, according to the Gaza Health Ministry.

Thousands of Palestinians gathered on the edges of Gaza as the U.S. embassy opened in Jerusalem, fanning out along the fence in what appeared to be some of the largest demonstrations yet.

At a gathering point east of Gaza City, organizers urged demonstrators to burst through the fence, telling them Israeli soldiers were fleeing their positions, even as they were reinforcing them.

At the barrier, young men threw stones and tried to launch kites carrying flames in hopes of burning crops on the other side. Most of the crowd, though, were peaceful, demonstrating against the loss of their homes and villages and the embassy move.

Occasional sporadic gunfire could be heard over the noise of the crowd and a constant stream of ambulances roared back and forth from the fence, ferrying away the wounded. 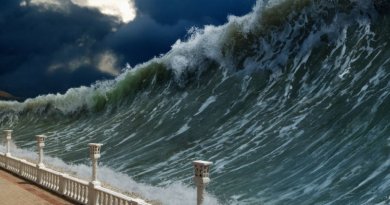 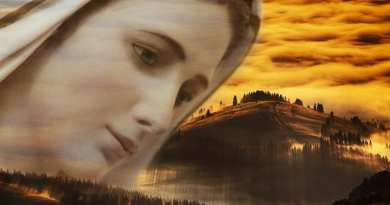 The little-known five offences and blasphemies committed against Our Lady which require reparations – learn them now.