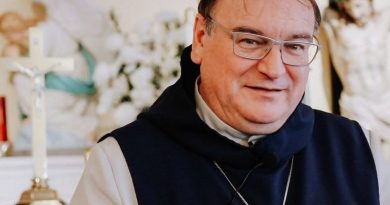 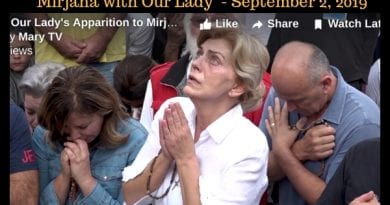 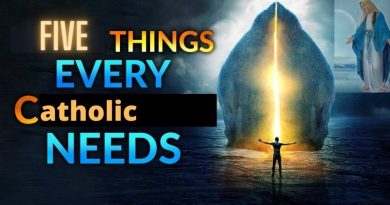 3 thoughts on “Medjugorje -The words that shake us: “People who commit grave sins live in Hell while here on earth and continue this Hell in eternity… Those who are in Hell no longer have a chance…” October 24, 2019”

From Thursday 17 till Thursday 24 March 2022, I had the grace of visiting France, the elder daughter of the

Dear friends, The COVID-19 pandemic has brought about an immense health crisis and will most likely be joined by an