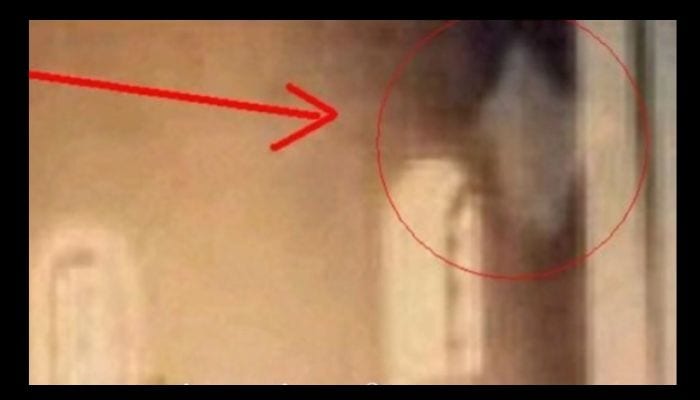 Mirjana Questioned on the subject of Purgatory she told a gathering the Blessed Virgin says: “There are different levels of purgatory which the lowest are close to Hell and the highest gradually draw near to Heaven. It is not on all souls day, but at Christmas, that the greatest numbers of souls leave Purgatory.

There are in Purgatory, souls who pray ardently to God, but for whom no relative or friend prays for them on earth. God makes them benefit from the prayers of other people. It happens that God permits them to manifest themselves in different ways, close to their relatives on earth, in order to remind men of the existence of Purgatory, and to solicit their prayers close to God who is just, but good. The majority go to Purgatory. Many go to Hell. A small number go directly to Heaven.”

During the 18 months that I saw the Gospa, a great intimacy was established between us. I felt her maternal love. I could ask her all kinds of questions. Thus I asked her why God was so merciless in sending sinners to Hell for eternity. “Men who go to Hell no longer want to receive any benefit from God. They do not repent nor do they cease to swear and to blaspheme. They make up their mind to live in Hell and do not at all contemplate leaving it.” (Man’s refusal is an irreversible choice.)

Friday of the Thirty-first Week in Ordinary Time
Lectionary: 489

I myself am convinced about you, my brothers and sisters,
that you yourselves are full of goodness,
filled with all knowledge, and able to admonish one another.
But I have written to you rather boldly in some respects to remind you,
because of the grace given me by God
to be a minister of Christ Jesus to the Gentiles
in performing the priestly service of the Gospel of God,
so that the offering up of the Gentiles may be acceptable,
sanctified by the Holy Spirit.
In Christ Jesus, then, I have reason to boast in what pertains to God.
For I will not dare to speak of anything
except what Christ has accomplished through me
to lead the Gentiles to obedience by word and deed,
by the power of signs and wonders,
by the power of the Spirit of God,
so that from Jerusalem all the way around to Illyricum
I have finished preaching the Gospel of Christ.
Thus I aspire to proclaim the Gospel
not where Christ has already been named,
so that I do not build on another’s foundation,
but as it is written:

Jesus said to his disciples, “A rich man had a steward
who was reported to him for squandering his property.
He summoned him and said,
‘What is this I hear about you?
Prepare a full account of your stewardship,
because you can no longer be my steward.’
The steward said to himself, ‘What shall I do,
now that my master is taking the position of steward away from me?
I am not strong enough to dig and I am ashamed to beg.
I know what I shall do so that,
when I am removed from the stewardship,
they may welcome me into their homes.’
He called in his master’s debtors one by one.
To the first he said, ‘How much do you owe my master?’
He replied, ‘One hundred measures of olive oil.’
He said to him, ‘Here is your promissory note.
Sit down and quickly write one for fifty.’
Then to another he said, ‘And you, how much do you owe?’
He replied, ‘One hundred measures of wheat.’
He said to him, ‘Here is your promissory note;
write one for eighty.’
And the master commended that dishonest steward for acting prudently.
For the children of this world
are more prudent in dealing with their own generation
than the children of light.” 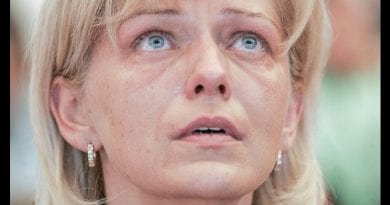 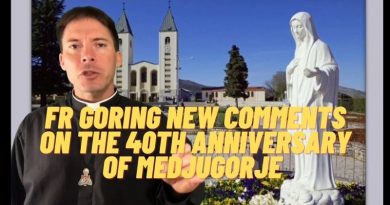 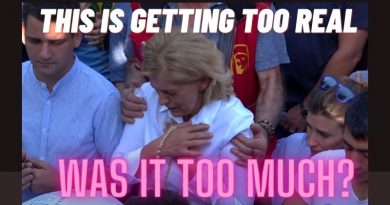 Red crosses in the sky of Siberia The video was released just today, January 24th, and it has already reached

“We believe that we have the precise image of what Jesus looked like on this earth,” said Professor Giulio Fanti

Jim Caviezel: “It was at Medjugorje that I consecrated my life and my acting career to the Blessed Mother”