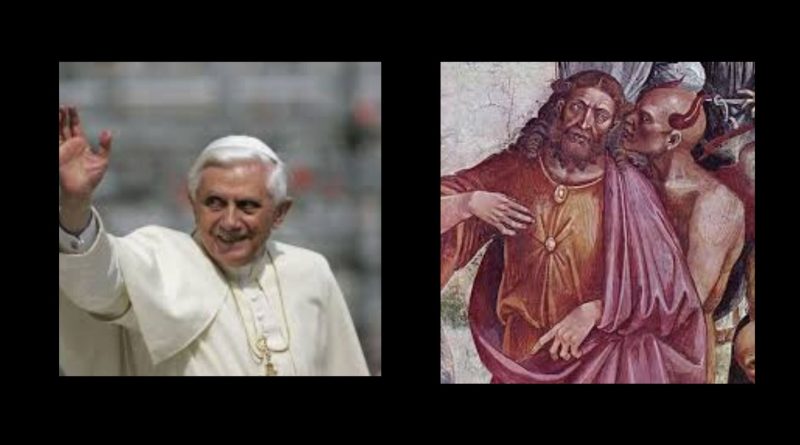 The 93-year-old, whose original name is Joseph Ratzinger, claims in “Benedict XVI – A Life” that he has fallen victim to a “malignant distortion of reality” in reactions to his interventions in theological debates.

“The spectacle of reactions coming from German theology is so misguided and ill-willed that I would prefer not to speak of it,” he says.

The former pope — who dramatically resigned in 2013 — was especially criticised for a 2018 text that was seen as critical of the Jewish faith.

“I would rather not analyse the actual reasons why people want to silence my voice,” Benedict says.

The German branch of the Catholic Church has for years been led by clergy more disposed to reform than the stringent traditionalism associated with Ratzinger.

In office from 2005-13, Benedict has frequently been criticised for his attitudes to Islam or to social questions, and is accused of attempting to undermine the modernisation drive of his successor Pope Francis.

Ratzinger attempts to counter such claims in the biography, saying his “personal friendship with Pope Francis has not only endured, but grown”.

In February, Benedict was drawn into a Vatican intrigue when his private secretary was removed from Francis’ entourage.

Some observers had accused the former pope of back-seat driving when a book defending the hot topic of priestly celibacy appeared, bearing his name alongside that of arch-conservative Guinean cardinal Robert Sarah.

After 48 hours of controversy, Benedict asked that his name be removed from the book’s cover, introduction and jointly signed conclusion.

But he has not given up intervening in social debates, offering a fresh blast against gay marriage in the new biography.

“A century ago, anyone would have thought it absurd to talk about homosexual marriage. Today those who oppose it are excommunicated from society,” Benedict says.

“It’s the same thing with abortion and creating human life in the laboratory,” he says, adding that it’s “only natural” for people to “fear the spiritual power of the Antichrist” — an evil force seeking to supplant Jesus Christ.

“The real threat to the Church… is in the global dictatorship of purportedly humanist ideologies,” he warns. 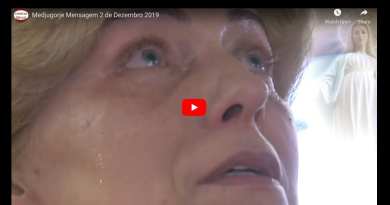 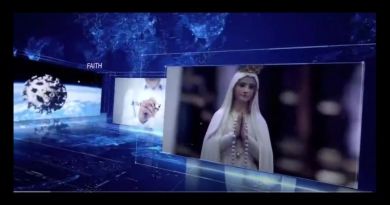 New Message reported by Gisella Cardia from the Blessed Mother… Is Covid a veiled plot to remove the Eucharistic Sacrifice from the Holy Mass? “when the Churches of the world unite with the world powers, then there will be true persecution and you will be forced to hide.” 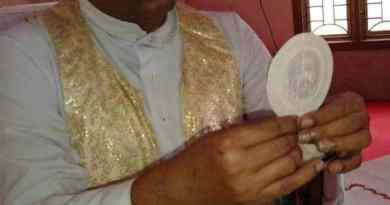 Follow Mystic Post on Facebo Important words about Medjugorje and Purgatory from Austrian Mystic, Maria Simma (1915-2004) Does Mary, the mother

Mark Mallet of https://www.countdowntothekingdom.com succinctly shares why everything seems to be descending into chaos. Be sure to hit the SUBSCRIBE

“The Prophecy of Darkness” Over the Earth and then a Sign in the Sky – Fr. Mark Goring

â€˜NOBODY WILL LIVE FOREVERâ€¦WHEN GOD CALLS YOU, HE WILL ASK YOU ABOUT YOUR LIFEâ€™ â€“ VIRGIN MARY