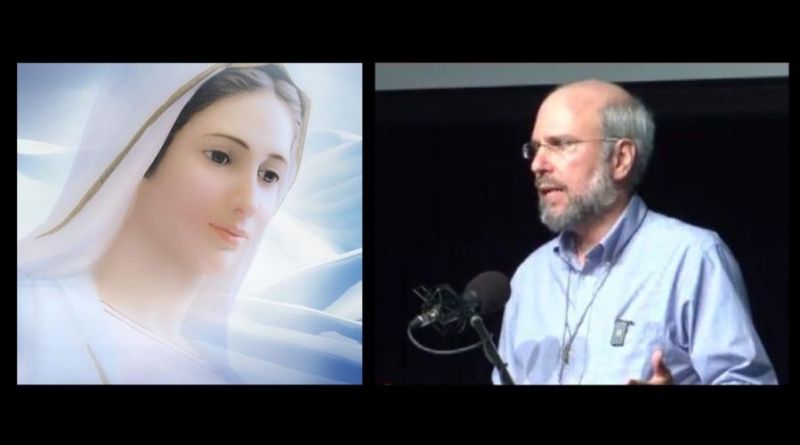 April 11, 2015 – Roy’s talk at the Eucharistic Convention at Sacred Heart College in Auckland, New Zealand. Roy Schoeman grew up studying Judaism under the most prominent Rabbis in American Judaism. After receiving a B.S. from M.I.T. and an M.B.A. from Harvard Business School, he taught at Harvard. 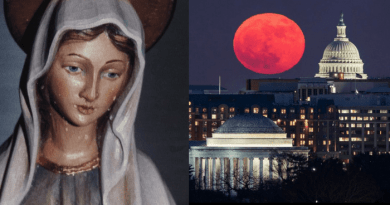 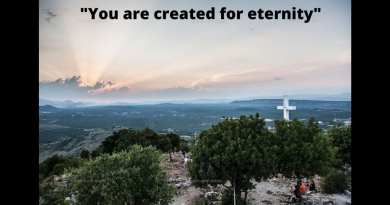 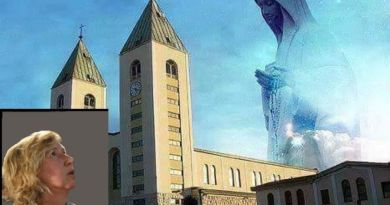 “The madness of Medjugorje…Nothing will ever be the same.”..Fr. Matteo’s powerful words – “Medjugorje is revolutionizing our way of conceiving and living the faith”

Is there is a meeting with you to remember in a special way? “When it is Christmas, and