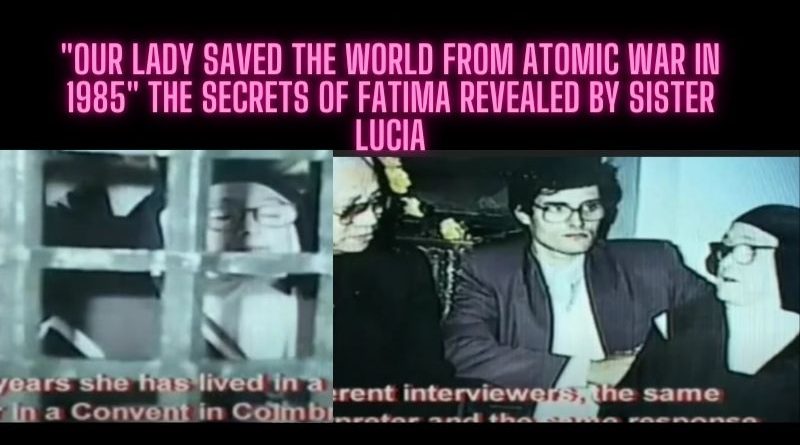 On Sept. 1, 1983, flying from Anchorage to Seoul, a Korean Air Lines Boeing 747 with 269 people on board strayed off its planned route and flew over an island that violated Soviet air space. Quickly, a Russian fighter plane shot down.

With their military advantage rapidly shrinking, the Soviets were readying for war.

Then 205 days later, On March 25, 1984, St. John Paul II consecrated the world to the Immaculate Heart of Mary. He invited all the bishops in the world to join him for this ceremony closing the Holy Year of Redemption.

He did the consecration at St. Peter’s in Rome as he knelt before the statue of Our Lady Less than two months later in 1984, on May 13, the 67th anniversary of the first apparition of Fatima, catastrophe hit the Russia fleet at the Severomorsk naval base located near Finland on the Barents Sea.

A fire, believed caused by a cigarette, turned catastrophic. Like a spark in a huge fireworks factory, it triggered the explosion of a huge stockpile of missiles. Of 900 anti-aircraft missiles, 580 were destroyed. Of 400 surface-to-surface missiles able to carry nuclear warheads, 320 were obliterated. Upwards of 300 military personnel died.

Years later, Sr. Lucia wrote: “Everyone knows perfectly well that we went through one of the most critical moments in human history, when the great, mutually hostile powers planned a nuclear war that would have destroyed the world, if not the whole world, then the greater part of it.

And what would have remained? What chances of survival? And who could have dissuaded those arrogant people, surrounded by their war plans…? Who, if not God.”of Fatima brought there from Fatima. 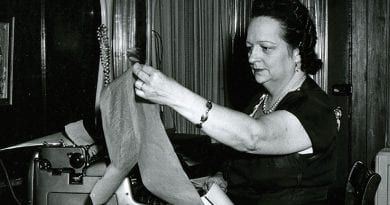 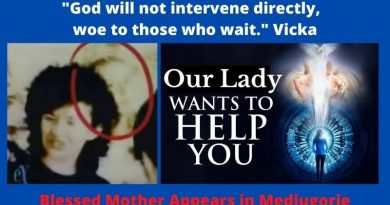 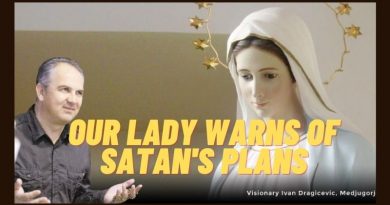