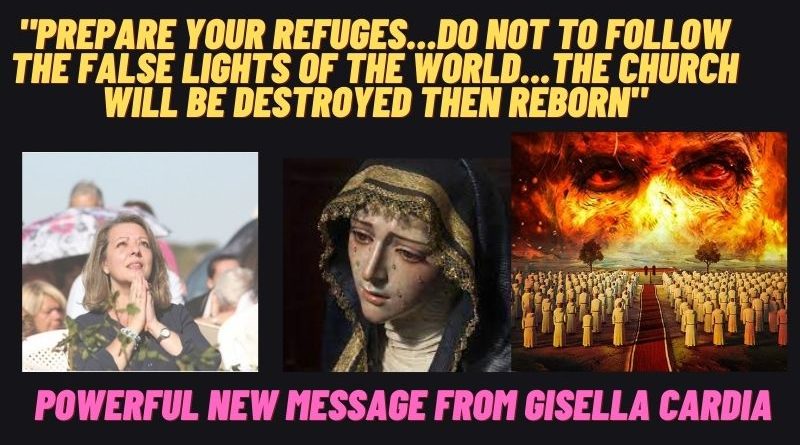 God Spy
December 11, 2021 stephen ryan 111 Views
Prayer cenacle in Poland
My children, thank you for having responded to my call in your hearts. My children, I ask you not to follow the false lights of the world: this is not how you will come out of the darkness, but by having the greatest trust in God. He will protect you — do not be afraid. Prepare your refuges, especially in your homes. Pray for the Church, which will be destroyed and then reborn.[1] Jesus is close to you. Believe the words of a Mother: everything will be wonderful and this will be a rebirth for you and for the world. Pray much, continue to be light, so that my angels might recognize you. I will pass among you to bless you one by one and to make peace descend upon your hearts; do not be confused, but open yourselves to God’s love and you will lack nothing. Now I bless you in the name of the Father, the Son and the Holy Spirit. Amen.

Prayer cenacle in Poland
My children, thank you for bending your knees. Today I am here with you and I address those who have converted and those who have not; those who believe in my apparitions and those who do not; believers and non-believers: I pray that during the Warning you may respond to the final act of mercy.* My children, prepare yourselves, for not much time will pass [before the Warning] and I want you to be able to kneel on that day to ask for forgiveness and to acknowledge the Savior of the world. Remember that His death served for your salvation and He will come again to save you and free you from the chains of the Evil One. I will be with you until the end of prayer. I leave you with my maternal blessing, in the name of the Father, the Son and the Holy Spirit. Amen.
Source Count Down to the Kingdom 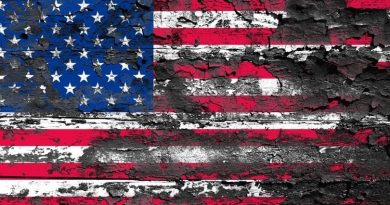 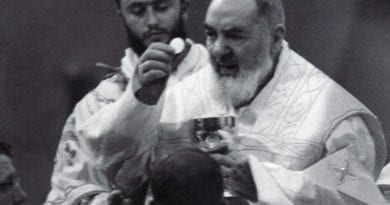 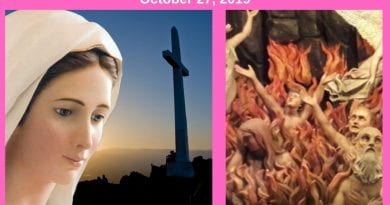 (Source Bloomberg) — Ray Dalio warned Thursday that the U.S. appears to be on a “classic path” toward “some form”