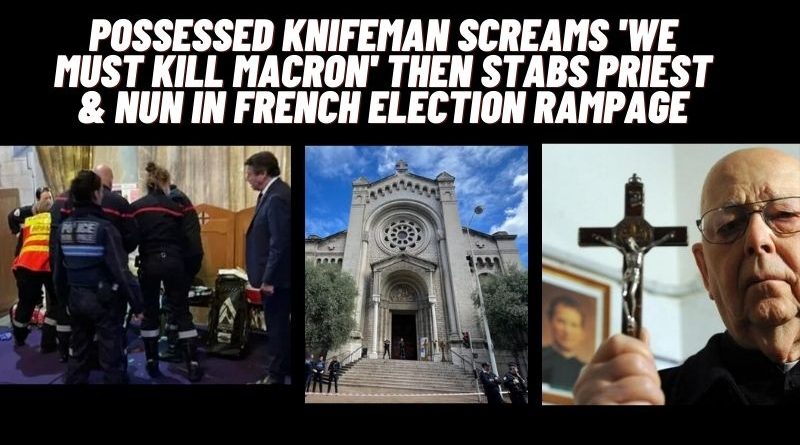 The priest, named as Father Christophe, was stabbed 20 times, according to reports. An elderly nun is also understood to have been stabbed in the hand while trying to defend the priest at the Saint-Pierre-d’Arène church in Nice.

The attacker has been described as “mentally unstable”.
He is reported to be a 31-year-old male, born in Fréjus.

Interior Minister Gerald Darmanin said the priest’s life was not in danger, despite reports he is in a critical condition.

He added the attacker has been arrested.
Mr Darmanin wrote in a post on Twitter: “Solidarity with the parishioners and thanks to the police who quickly arrested the author.”

The nun, named as Sister Marie-Claude, is understood to have procured the knife from the violent attacker, receiving heavy injury while doing so. 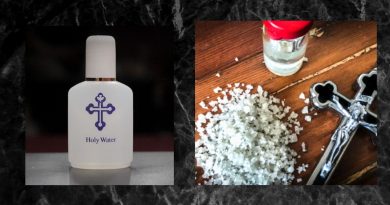 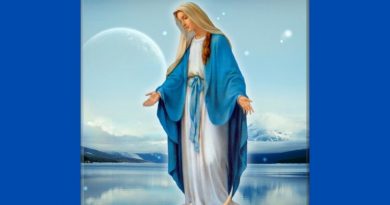 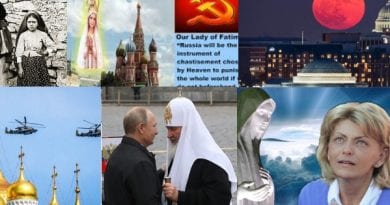 Presently, at Sir Anthony Mamo Oncology Centre, we are having the grace of hosting the Icon of Our Lady of