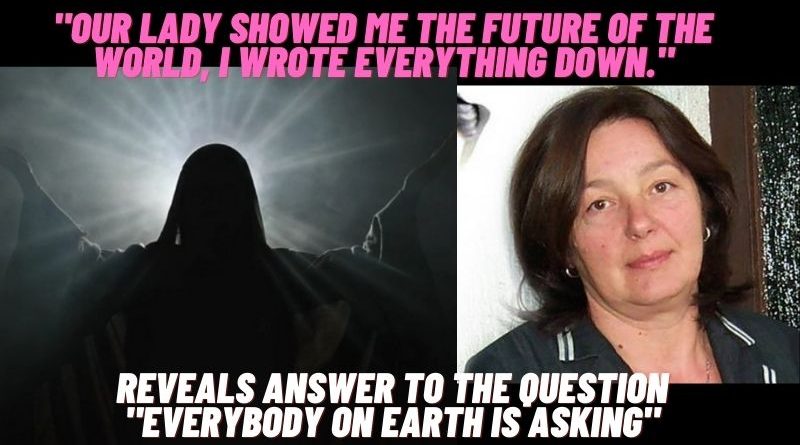 On August 27, 2009, the Visionary Ivanka  shared this powerful story with pilgrimes.

From 1985 to today I received the apparition once every year on June 25. But at that last daily apparition I was given the greatest gift, not just for myself but for the entire world.

And because every single human being is asking if there is life after this life on earth, I am standing before you here today, I am standing before the entire world and I can easily answer that question. Yes, there is a life after this life, because by God and Our Lady I was given this great grace, that I was able to see my late mother during that apparition time and my mom told me: “My dear child, I’m proud of you.” 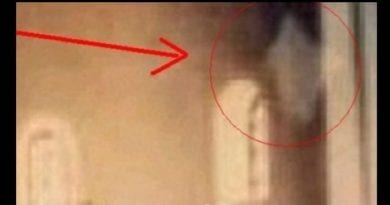 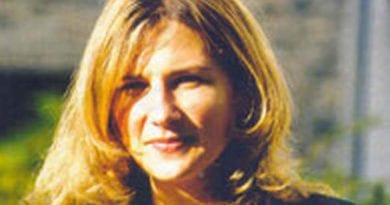 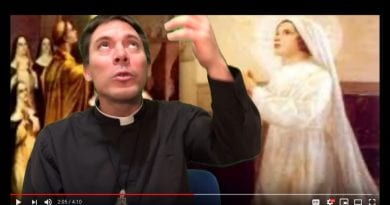 Source – Papaboys 3.0 Medjugorje is not only a place where the presence of Mary and Jesus are lived in