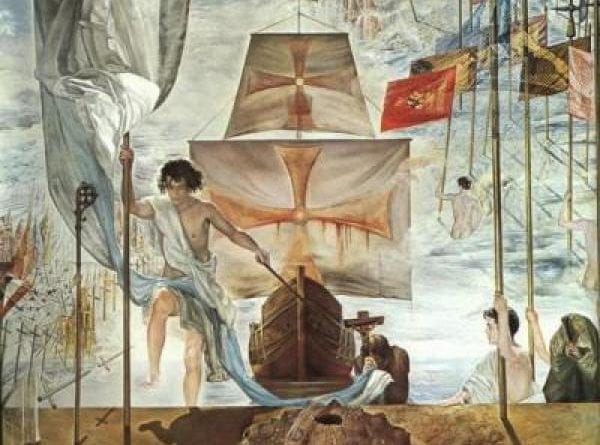 Many Catholics are familiar with “Our Lady of Guadalupe” and most know the story of the great miracle of Juan Diego’s cloak often called a”tilma”.

The tilma miraculously transformed into a “painted” image of the Virgin Mary right before the eyes of the astounded Catholic Bishop in Mexico. For those familiar with the story, it is  understood that the image was not “painted by human hands” but rather was supernaturally created by God.

This great miracle brings us to either an extraordinarily providential sign from the heavens or an impossible coincidence.  I like to think it is a great sign from God.

We all learned in elementary school the name of the ships that brought Christopher Columbus and his crew to the “New World”.   Columbus’ fleet was made up of  three ships called “Pinta”, Nina,  and the “Santa Maria”.  Again, we all know this, but how many of us contemplate on the literal translation of the boat names.

Let’s start with “Pinta”. The English translation of “Pinta” is “paint” or “painted”.   (Keep in mind the image of Our Lady of Guadalupe was “Painted” by God.)

The second ship was named “Nina” and  the English translation would be “young girl”,  certainly a virgin.  Most scholars believe that Mary was  a teenager ativan vs xanax when Christ was born and She was most certainly a virgin.  ** a commenter on this site just posted the following: “It is also interesting to note that Saint Juan Diego in the Nican Mopohua – the story in nahuatl of the apparitions of the Virgin of Guadalupe – refers to the apparition as “Señora mia, mi niña”, i.e. My lady, mi little girl. **  Incredible thanks for sharing !

So if we put all  the names of the boats together in a sentence  we see that Columbus’s fleet  of ships quite literally describes the great miracle and apparition of Our Lady of Guadalupe.  The miracle of the “Tilma” is best described as a  “Painted” (Pinta) young virgin (Nina) named “Santa Maria” (The Virgin Mary).

It is quite fascinating to think that Columbus’s fleet shipped off from Spain  to discover new worlds foretelling of the great miracle of Our Lady of Guadalupe which would lead to the conversion of millions of pagans to the Catholic faith. 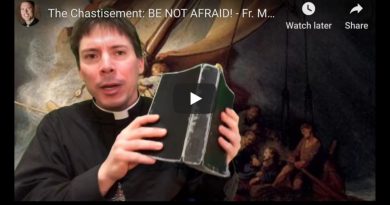 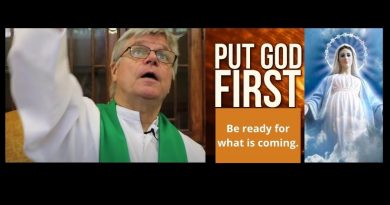 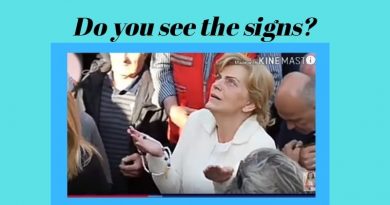