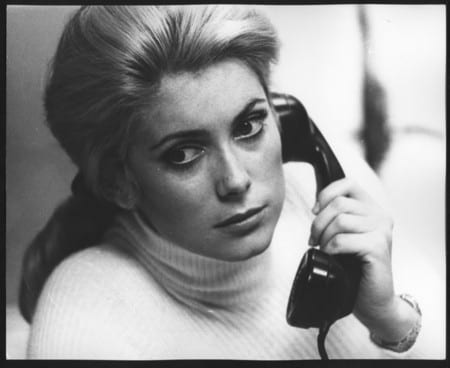 AFP/File / VALERY HACHE
Actress Catherine Deneuve is one of around 100 French women writers, performers and academics to say recent sexual harassment scandals have led to a “witch-hunt”
France’s most revered actress Catherine Deneuve hit out Tuesday at a new “puritanism” sparked by sexual harassment scandals, declaring that men should be “free to hit on” women.

She was one of around 100 French women writers, performers and academics who wrote an open letter deploring the wave of “denunciations” that has followed claims that Hollywood producer Harvey Weinstein raped and sexually assaulted women over decades.

They claimed that the “witch-hunt” that has followed threatens sexual freedom.

“Rape is a crime, but trying to seduce someone, even persistently or cack-handedly, is not — nor is men being gentlemanly a macho attack,” said the letter published in the daily Le Monde.

“Men have been punished summarily, forced out of their jobs when all they did was touch someone’s knee or try to steal a kiss,” said the letter, which was also signed by Catherine Millet, author of the hugely explicit 2002 bestseller “The Sexual Life of Catherine M.”.

Men had been dragged through the mud, they argued, for “talking about intimate subjects during professional dinners or for sending sexually-charged messages to women who did not return their attentions.”

The letter attacked feminist social media campaigns like #MeToo and its French equivalent #Balancetonporc (Call out your pig) for unleashing this “puritanical… wave of purification”.

It claimed that “legitimate protest against the sexual violence that women are subject to, particularly in their professional lives”, had turned into a witch-hunt.

“What began as freeing women up to speak has today turned into the opposite — we intimidate people into speaking ‘correctly’, shout down those who don’t fall into line, and those women who refused to bend” to the new realities “are regarded as complicit and traitors.”

Oscar-nominated Deneuve, 74, is best known internationally for playing a bored housewife who spends her afternoons as a prostitute in Luis Bunuel classic 1967 film, “Belle du Jour”.

Deneuve has made no secret of her annoyance at social media campaigns to shame men accused of harassing women.

“I don’t think it is the right method to change things, it is excessive,” she said last year, referring to the #MeToo hashtag. “After ‘Calling our your pig’ what are we going to have, ‘Call our your whore?'” she said.

“Instead of helping women, this frenzy to send these (male chauvinist) ‘pigs’ to the abattoir actually helps the enemies of sexual liberty — religious extremists and the worst sort of reactionaries,” the collective of women who signed the letter said.

“As women we do not recognise ourselves in this feminism, which beyond denouncing the abuse of power, takes on a hatred of men and of sexuality.”

They insisted that women were “sufficiently aware that the sexual urge is by its nature wild and aggressive. But we are also clear-eyed enough not to confuse an awkward attempt to pick someone up with a sexual attack.” 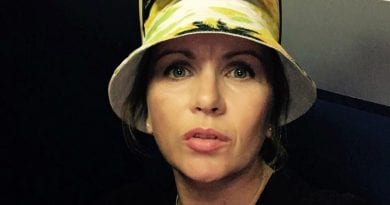 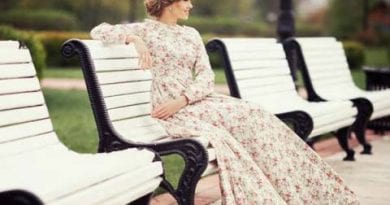 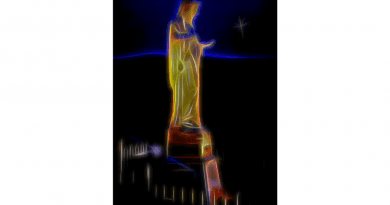 Oh, Virgin Mary, we pray for full faith that leads to life and eternal salvation. We pray that we remain