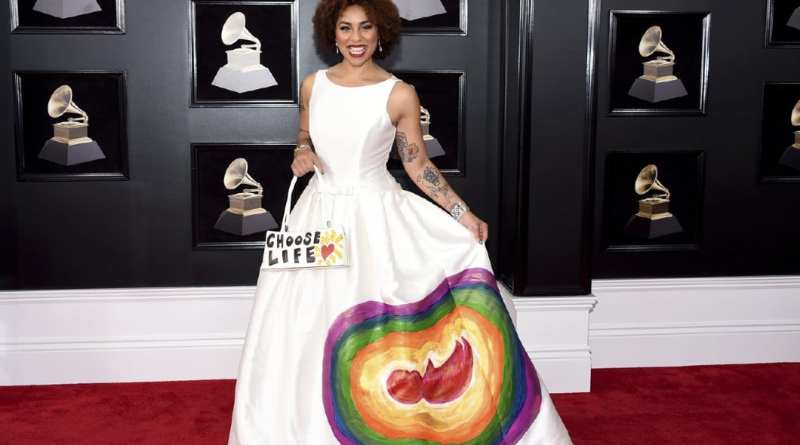 
“I am calling you to be My Apostles”

Singer Joy Villa made another statement on this year’s Grammy red carpet, stepping out on Sunday in a gown painted with a rainbow fetus and the words “choose life” on her purse.The white dress and its colorful uterus detailing was paired with her statement purse and crown. This is far from Villa’s first conservative statement at the Grammys, as last year she wore a blue “Make America Great Again” dress that featured Donald Trump’s embellished along the back. In 2015, she again created controversy when she wore a sheer dress of orange netting.

Villa, who is also a Fox News contributor, posted on Twitter that she hand painted the wedding dress picked from the Bridal Garden, a non-profit with all proceeds going to Brooklyn Charter, a Bedford-Stuyvesant charity. The singer has long been vocal about her support for Trump and the conservative movement, featuring a picture with herself and Ivanka Trump on her Twitter profile. 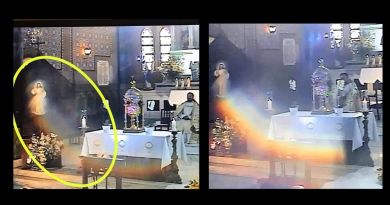 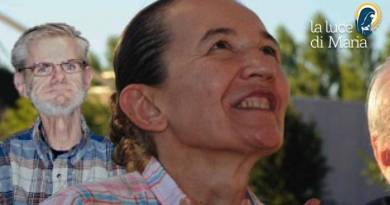 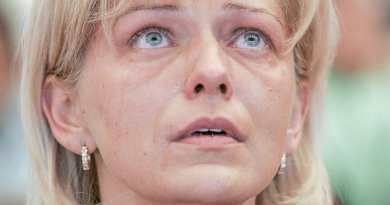 Message of 2 November 2014 (Mirjana) “Dear children, I am with you with the blessing of my Son, with you

Medjugorje: Four things Our Lady wants us to do to prepare for Christmas.

Scientists Discover Music Notes On Hem of the Mantel of Our Lady of Guadalupe. Listen to miraculous music that comes from heaven –