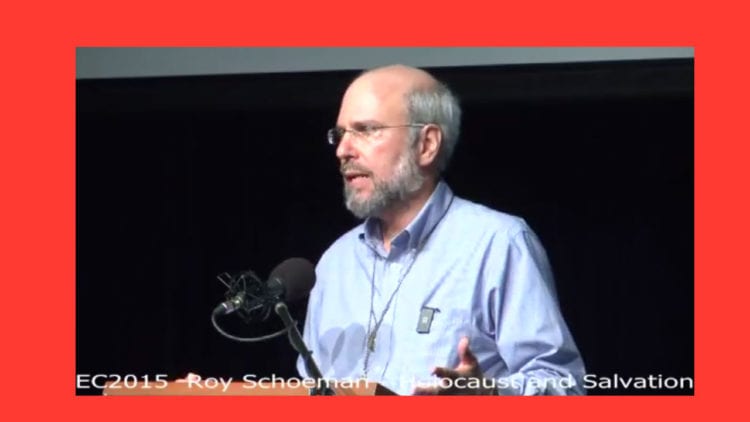 April 11, 2015 – Roy’s talk at the Eucharistic Convention at Sacred Heart College in Auckland, New Zealand.
Roy Schoeman grew up studying Judaism under the most prominent Rabbis in American Judaism. After receiving a B.S. from M.I.T. and an M.B.A. from Harvard Business School, he taught at Harvard. 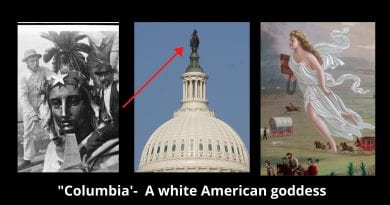 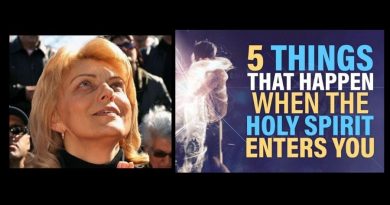