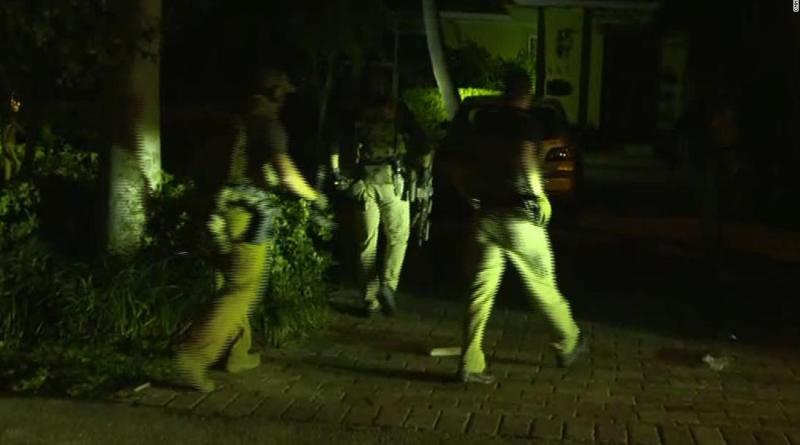 SEAN HANNITY: We are witnessing the biggest abuse of power scandal in modern American history. It’s playing out right before your eyes. More corruption than we’ve ever seen. Really, a predawn raid? 17 vehicles move in, 27 FBI agents in full SWAT gear, guns drawn, home surrounded? For what? Roger Stone is not being charged with any violent crime here. He isn’t charged with colluding with a foreign government at all. He’s never posed any security threat of any kind. Instead he was indicted on a series of process crimes that never would have happened, yet, Robert Mueller started an investigation. This is, in other words, created by the fact that Mueller had an investigation. Why is he being treated like Pablo Escobar? 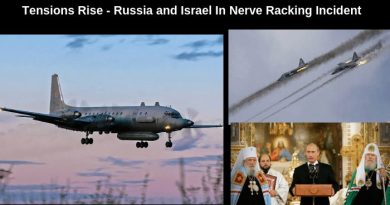 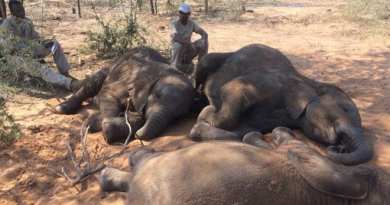 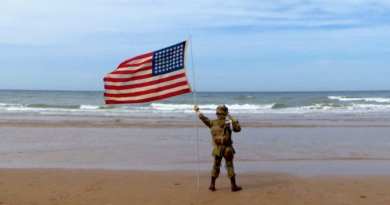 Who does everything to make the Eucharist and the real Presence of Christ disappear among us? And he! Who sows a

From “Your News Wire.com” Lady Gaga believes her illness is a physical manifestation of the dark forces that seized control

The signs are now all around us.  Drama at 10 minute 35 sec. “Our Lady told me one thing about

Miracle for these troubling times: The Virgin Mary survives amidst the devastation of Beirut

The Virgin Mary who does not destroy herself amidst the devastation of Beirut After the explosion in Beirut, the image