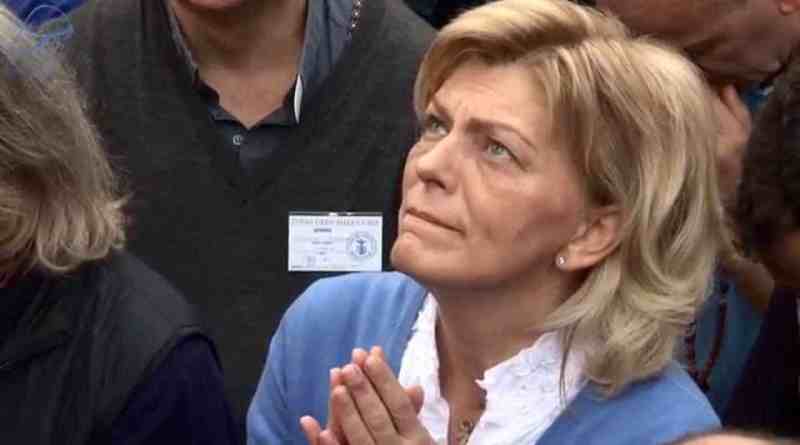 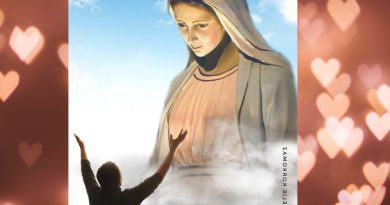 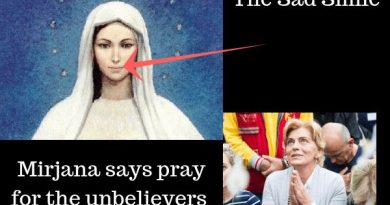 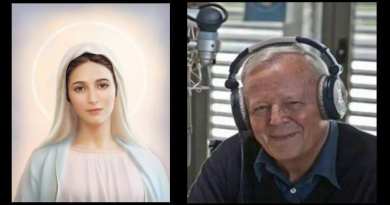 3 thoughts on “Medjugorje – The First Secret: “It is necessary to shake the world a little. It will cause the world to stop and think…The people of Medjugorje will know immediately that it is in connection with the secrets””

SOURCE: Popaboys editorial board Translated from Italian by Google In 1981, the visionaries all lived in the same district of