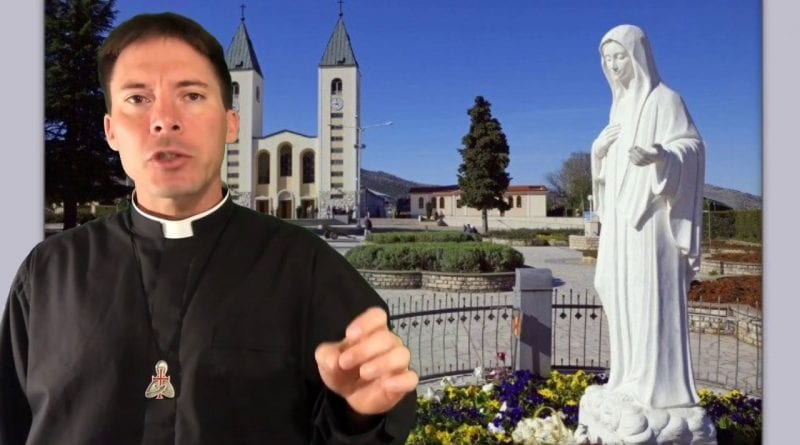 he Madonna Files by Stephen Ryan will open your eyes to groundbreaking mysteries that will impact not only how you understand the past, but also how you can be ready for the future. 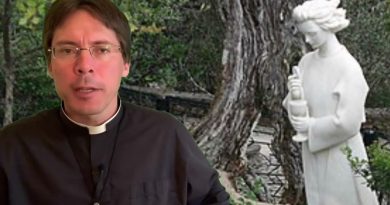 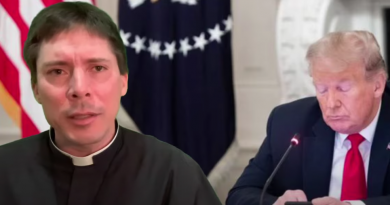 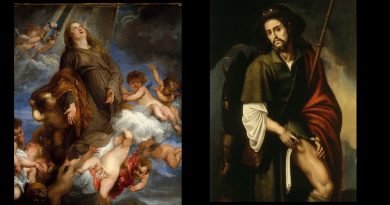 One thought on “In the Darkest Moments: THIS PRAYER WILL SAVE YOU! – Fr. Mark Goring, CC”

The devotion of the Three Hail Marys: to be recited every day